AMEX Gold is Free for Military

In this post, I discuss the perks of the American Express Gold Card and how AMEX Gold is free for military personnel. 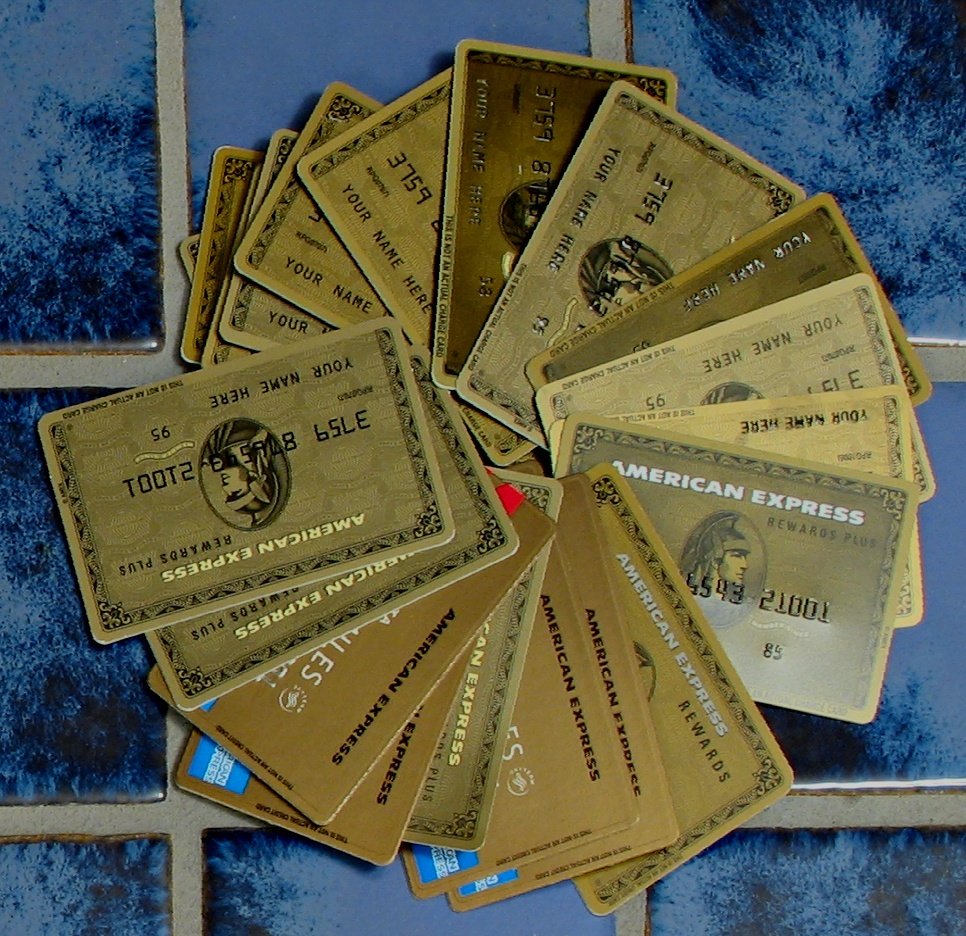 In this post, I review the American Express Gold card. AMEX Gold is free for military personnel, as well. While it does not include the same level of soft-perks as the AMEX Platinum card, it has a significant number of benefits that the Platinum card does not offer, including very generous point bonuses, and therefore makes it worth having.

Apply for an American Express Card with this link. We can both get rewarded if you’re approved!

AMEX Gold Is Free for Military

This is an extraordinary value for military personnel holding the American Express Gold Card. The annual fee is normally $250, which, in my opinion, is easy to justify given the benefits that the card offers. (See below.)

As I previously mentioned, it’s hard to tell whether this is an altruistic move on American Express’ part, or if it’s just good marketing. I probably wouldn’t have signed up for the card if it weren’t free.

After having experienced its benefits, I still maintain it, even though I have since left active duty and no longer qualify for the fee waiver.

You’ll earn four membership points for each dollar that you spend at restaurants. This is the most generous card I have been able to find for dining out, beating out the significantly more expensive Chase Sapphire Reserve.

You’ll earn this point bonus worldwide, not just at restaurants in the United States.

You’ll also receive four American Express membership points for every dollar you spend at supermarkets, up to $25,000 per year.

If you accept the Points Guy’s most recent valuation of American Express membership points as worth two-cents apiece, this amounts to an 8% return on all restaurant and grocery spending. That is significant and alone could justify the annual fee.

Since AMEX Gold is free for military personnel, however, it’s a no-brainer. You don’t even have to calculate the benefits of the card against the annual fee.

All other purchases earn just one AMEX membership point. If you accept the Points Guy valuation, however, that’s still a 2% return on non-bonus spending.

American Express membership reward points can be particularly valuable because of their transferability to a host of American Express partners. Below is a list of such partners:

As I have previously written, I have only ever transferred points to Delta, but I received exceptional value. I was able to get tickets that typically cost between $400 and $600 out of a small airport for as little as 25,000 points.

Points can be particularly valuable for booking first-class and business-class tickets if you keep your eyes open for deals.

One of the unique perks of the AMEX Gold card is that it offers up to $10 per month in statement credits toward purchases made at Grubhub, Seamless, The Cheesecake Factory, Ruth’s Chris Steak House, Boxed, and participating Shake Shack locations.

So, if you make any purchases at these places during a month, American Express will essentially refund that purchase up to $10 every month.

The value, of course, depends on how often you make purchases through these places. I probably use Grubhub once per month, so I have gotten my money’s worth here. This, by itself, takes care of almost half of the annual fee.

Since, however, AMEX Gold is free for military, it’s essentially free vouchers that American Express is offering military members.

The card also comes with a $100 annual airline credit. So, American Express will reimburse you up to $100 in incidental expenses you incur while flying.

This is not the most straightforward benefit to use. Incidental expenses generally include things like checked baggage fees and entry into airline lounges. They do not cover the cost of seat upgrades or of tickets.

(Though, I understand it can occasionally cover fees to pick your seat, such as an aisle seat. On a few occasions for me, it has covered the cost of upgrades to first-class, too, despite the claim such expenses are not included. So, it can be hard to tell what is covered and what is not.)

To take advantage of this perk, you have to select your preferred airline every year. Then this credit only applies to those fees incurred with that particular airline. Consequently, if you aren’t particularly loyal to any one airline, you may have a hard time utilizing this benefit.

I previously wrote that this perk has been of little value to me, but I have come to use it more frequently. American is the only airline that flies out of my local airport, so it has become much easier to utilize this perk.

The AMEX Gold card does come with some other benefits as well. For example, there are no foreign transaction fees, which can be particularly valuable when traveling overseas. Military personnel stationed in Europe, for example, may find this useful.

There’s also a way to obtain a $100 hotel credit to spend on dining, spa, and resort activities when booking the Hotel Collection with American Express travel. I have no experience with this program.

The real benefits to the AMEX Gold card are the point bonuses and the dining statement credits. The soft perks that the AMEX Platinum card offers, like lounge access and elite status at certain hotels, are obviously much more significant than those provided by the Gold card. Still, unless you’re in the military, you really pay for those extra perks.

As with some of its other cards, the AMEX Gold also comes with access to American Express offers. These are specific rotating offers that AMEX gives its cardmembers.

For example, I have included some recent offers I have received below:

These offers change frequently, and you have to select and load them to your card to use them. They aren’t loaded automatically.

They run some pretty good deals from time to time, but you have to keep up with the offers to take advantage of them.

So, how is AMEX Gold free for military personnel?

You’ll have to speak with a customer service representative to have the fee waived. It is not automatic. You’ll have to request a Servicemembers Civil Relief Act, or SCRA, review of your account. When I got my card, I was able to do the whole thing through chat.

Please note that SCRA does not require credit card companies to waive their annual fees for military members. This is a benefit that American Express has decided to offer on its own. AMEX Gold is free for military members because AMEX wants it to be. It is not the law.

I say this because I encourage military members to be grateful for the benefits offered to them by companies like American Express. In my opinion, it makes the whole veteran community look bad when military personnel approach companies with an entitled attitude.

If you discuss the fee waiver with American Express, the company will likely request some information to verify your military status, but then that’s it (at least that’s how it worked for me).

That’s how AMEX Gold is free for military personnel.

Be aware that American Express monitors your military service somehow. So, when you leave the military, you will have to begin paying the annual fee if you want to keep the card.

The benefits of the American Express Gold Card make it worth having, particularly since AMEX Gold is free for military. As I have written before, I am grateful for the company’s generosity in this regard.

American Express has a reputation for offering exceptional customer service, and this is just another example of how it seeks to take care of its cardholders.

If, after reading this, you’re interested in applying for the card, you can start the application by clicking here.

Full disclosure: this is my referral link. So, if you use it to go to the application and are approved, I’ll get some bonus membership points. I would, of course, appreciate that. You can also earn up to 40,000 bonus points if you make $4,000 worth of purchases within the first three months.

If you’d prefer not to use my link, however, you can just go to American Express’s website and complete the application online.

The AMEX Gold Card is a great credit card to have. I would encourage anyone who can get it for free to do so.

And, as I said, AMEX Gold is free for military.

Woodworking: Get Started in Your Garage

Spread the loveIn a previous post, I provided a detailed description of Jim Morgan’s WoodProfits method for those interested in starting a woodworking business. In this post, I pass along Jim’s advice about how to get started Read more…

Making a Business Plan: Getting Started in Woodworking

Spread the loveIn a previous post, I provided a detailed description of Jim Morgan’s WoodProfits method for those interested in starting a woodworking business. In this post, I pass along Jim’s advice about the importance of crafting Read more…

Spread the loveIn a previous post, I provided a detailed description of Jim Morgan’s WoodProfits method for those interested in starting a woodworking business. In this post, I pass along Jim’s advice about using woodworking plans to Read more…