Buying Real Estate with Someone Else 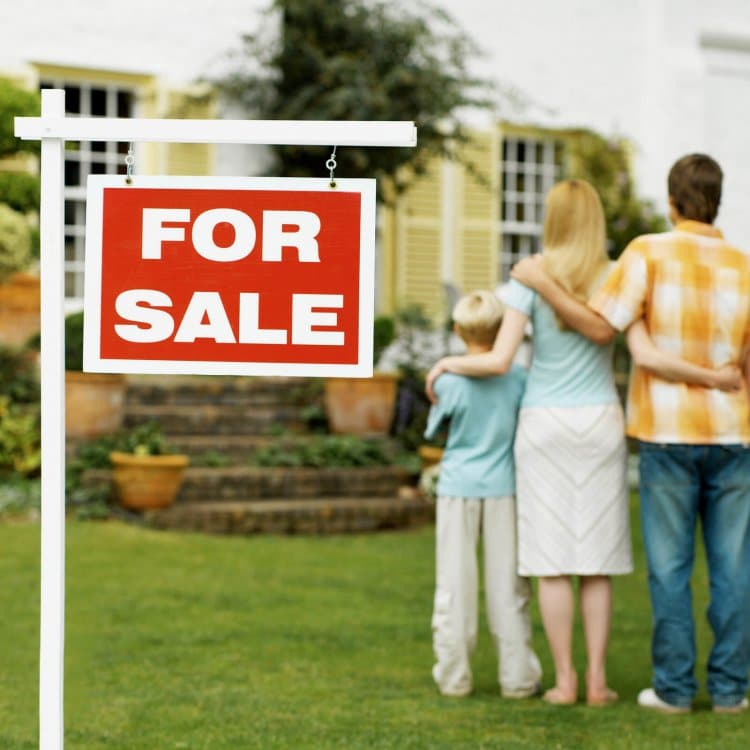 Whether for personal, business, or investment reasons, many people desire to purchase property with another person or partner. A joint purchase is particularly desirable where sharing the financial burdens associated with property ownership allows the parties to purchase a property that would otherwise have been out of their financial reach. It can also serve as a valuable estate planning tool or as a means to invest in either long-term or short-term rentals.

Before deciding to purchase property with someone else, however, it is important to understand the different types of property ownership available. Three main methods of co-ownership are available under the law: tenancy in common, joint tenancy, and tenancy by the entirety.

Tenancy in common is the type of co-ownership of property most commonly understood when land is owned with a non-spouse. Tenants in common own an undivided interest in property, meaning they own a percentage of the entire property. For example, a tenant in common holding a 50% ownership in a house does not own the right half of the house, but rather 50% of the entire house. At death, a tenant in common passes his or her interest in the property to heirs in the same way other property is passed along, whether through the instructions of a will or according to the intestate statute.

Joint tenancy is a unique type of property ownership. Unlike tenancy in common, joint tenants automatically inherit another joint tenant’s interest in the property at death, so that the interest of the other tenants swell to include the interest of the deceased tenant. For example, if three people own property and one dies, the other two tenants each become 50% owners of the property, regardless of any instructions the deceased tenant may have left in his or her will.

There are four distinct marks of joint tenancy. These are known as the “four unities” and include:

The modern presumption is that unless an intent to create a joint tenancy is clearly evident, such as through a conveyance that explicitly states “as joint tenants and not as tenants in common with a right of survivorship,” a conveyance of land by deed or will to two or more persons will generally be construed as creating a tenancy in common.

Both tenants in common and joint tenants have the right to partition, which means they can demand that the land be divided between them, so that they have absolute and sole ownership of a portion of the property. If an arrangement cannot be worked out among the cotenants on their own accord, this will generally require a cotenant to petition the court to divide the property. If a property cannot be fairly or evenly divided, such as is often the case where a residence is involved, then the property may be sold and the proceeds divided. The right to partition is generally an absolute right, so there is usually no way for the other cotenants to stop the action—though this right can be limited by contractual agreements among the cotenants.

Tenancy By The Entirety

Many states have abolished tenancy by the entirety, but Arkansas continues to maintain it. Thus, if you have bought a house with your spouse in Arkansas, you probably own it as a tenant by the entirety.

“Do I Need a Will?”
Creditors and Tenancy By The Entirety

I deaded a section of land I inherited from my parents trying to ( do the right thing)to my ex husband in tenant and joint survivorship. Can he sell me out or remove me through a power of attorney or will?

This is impossible to answer without seeing the deed. As a general rule, however, a joint tenant cannot remove another joint tenant from the deed. He can, however, usually force a division or sale of the property to cash out his portion.