We can know God, but “since our knowledge of God is limited, our language about him is equally so.” 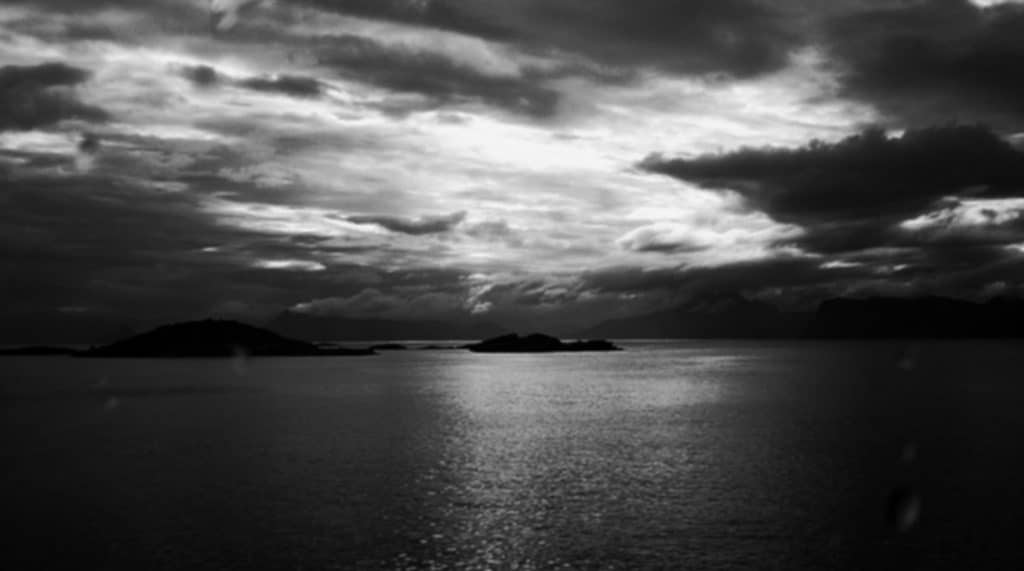 IV. How Can We Speak about God?

39 In defending the ability of human reason to know God, the Church is expressing her confidence in the possibility of speaking about him to all men and with all men, and therefore of dialogue with other religions, with philosophy and science, as well as with unbelievers and atheists.

40 Since our knowledge of God is limited, our language about him is equally so. We can name God only by taking creatures as our starting point, and in accordance with our limited human ways of knowing and thinking.

41 All creatures bear a certain resemblance to God, most especially man, created in the image and likeness of God. [T]he manifold perfections of creatures—their truth, their goodness, their beauty all reflect the infinite perfection of God. Consequently we can name God by taking his creatures’ perfections as our starting point, “for from the greatness and beauty of created things comes a corresponding perception of their Creator”. (Wis 13:5)

42 God transcends all creatures. We must therefore continually purify our language of everything in it that is limited, imagebound or imperfect, if we are not to confuse our image of God —“the inexpressible, the incomprehensible, the invisible, the ungraspable”— with our human representations. Our human words always fall short of the mystery of God.

43 Admittedly, in speaking about God like this, our language is using human modes of expression; nevertheless it really does attain to God himself, though unable to express him in his infinite simplicity. Likewise, we must recall that “between Creator and creature no similitude can be expressed without implying an even greater dissimilitude”; and that “concerning God, we cannot grasp what he is, but only what he is not, and how other beings stand in relation to him.”

There is a beauty in this passage from the Catechism, and I touched upon this very issue in writing my book on open theism.

In that particular debate, there was a tendency among the opponents of open theism to describe passages of Scripture about God they found incompatible with their theology—God’s changing his mind, experiencing regret, expressing uncertainty, etc.—as anthropomorphisms, describing God as he appears to be, not as he is.

Those passages describing God as they wish him to be, however—the two verses that say God is not a man that he should change his mind, for example—are, conversely, ontological statements of the divine reality.

The open theist response, however, was quite similar to what we find here in the Catechism. We are limited in the way we can speak about God. That is, all statements about God are by necessity anthropomorphisms or otherwise metaphorical. We cannot speak of God, who is infinite, without comparing him to something finite, most frequently, humanity.

We are created in the image of God, so we are the most fruitful source of comparison with the divine. That comparison, however, is nonetheless imperfect. It must be.

Indeed, God can only communicate with us through means similar to ways that people relate to one another. We could not have any grasp or understanding of him otherwise.

Therefore, attempts to look past such metaphors and peer into the divine essence are foolish. If God chose him to reveal himself a certain way, that is the best way we have to understand him.

We Can Know God in His Condescension

As a Catholic, I would clearly not define myself as an open theist. (I find the whole debate surrounding the issue among evangelicals to demonstrate a superficiality unfitting for a proper understanding—as best as we can properly understand—the divine.)

The open theists, however, do nonetheless stumble upon—perhaps inadvertently—an ancient tradition. There is God in his energies, that is, God as he appears to us, how we understand him. God, in his essence, however, is unknowable, and it is a fool’s errand to try to obtain knowledge of the divine essence with any level of certainty.

While the distinction between essence and energies is generally associated with Eastern Orthodox thought, it is nonetheless present in Catholic theology as well. We find a glimpse of it here—in an abridged form—in the Catechism.

As Thomas Aquinas said, as quoted here in the Catechism, a primary source of our understanding of God comes from knowing, not what he is, but what he is not. This is known as apophatic—or negative—theology. It emphasizes the importance of humility in speaking of the divine. Indeed, speaking of God requires us to “continually purify our language.”

How Can We Know God?

There is an irony in this. We must constantly be seeking after God, seeking to know him better, while simultaneously recognizing that we can never understand him fully. We are simply incapable of it.

We can, however, use theology, Tradition, Scripture, and philosophy to explore the characteristics of God further. In fact, we should. The Holy Spirit continues to move and reveal himself in greater detail in the hearts of man and through the works and teachings of the Church. It is an endeavor that we must pursue continuously.

Understanding that we can never know God fully, as he truly is, means that there is always more to know, always more to learn. We will never arrive, so to speak, and I believe this holds true both in the here and the hereafter.

Christ and His Bride

If we cannot know God fully, what should we keep trying to know him? While that may at first glance seem like a possible source of frustration, it instead gives us the hope of continuing to grow our relationship with the divine more intimately for all eternity, and, in that process, to become more and more like him.

Perhaps there is symbolism in marriage here, a common metaphor used to describe God and his people and Christ and his Church. A man can never fully know his wife. No matter how long they are married, there is room for growth and greater intimacy.

That is what makes the relationship so meaningful and exciting, in both the best and worst of times. So, it is with God on a much grander scale.

We worship an infinite God who is so far beyond our ability to grasp. Yet, he chooses to reveal himself to us, often little by little, in ways that we can understand. He condescends to us to demonstrate his love over and over again. He even went so far as to take on the most humiliating form of man and to suffer the pains of death.

The more we recognize the greatness of the God we worship, the more powerful the life and sacrifice of Christ becomes. And there is an eternal beauty in that simple reality.