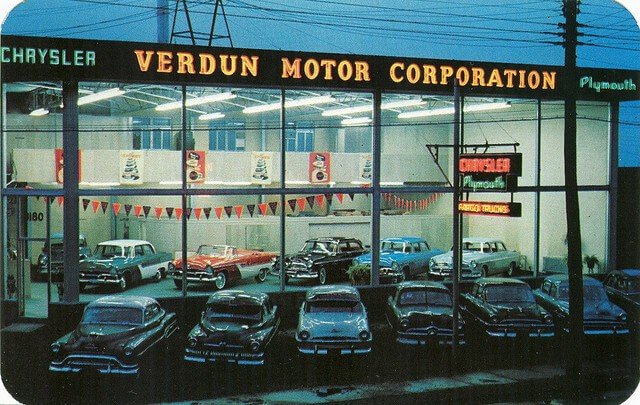 Every entrepreneur seeking to start a small business must decide under what form the business will operate. As I discussed in a previous post, if the small business owner does not decide, the state will decide on that entrepreneur’s behalf.

In previous posts, I discussed the sole proprietorship, the general partnership, and the limited liability company. In this post, I will provide a brief overview of the corporation.

A corporation is a legal entity that exists distinctly from its owners. As publicly traded companies must almost always be corporations, most large companies take this business form.

Forming a corporation requires filing Articles of Incorporation with the Secretary of State’s office. Because of its distinct existence, its owners—known as shareholders—are not liable for any of the debts or obligations of the business. If the business is sued or goes bankrupt, plaintiffs and creditors will have access only to those assets belonging to the business.

Unless the shareholders were personally involved in the alleged wrongdoing or personally guaranteed business debt, plaintiffs and creditors cannot reach any of the personal assets of the shareholders. The corporate form therefore serves as a liability shield.

The legal distinction between the corporation and its shareholders can sometimes be taken to the extreme. This is nowhere more prevalent than with the issue of taxation. A corporation is taxed as a separate legal entity, meaning that profits are taxed according to rates and rules unique to this business form.

So, as an overly simplistic example, if a corporation wholly owned by a single shareholder has an annual profit of $100,000, those profits would be subject to federal income tax at the corporate level—which at this time would amount to approximately $22,250—leaving $77,750 to distribute to the shareholder or retain for future investment in the business: an effective corporate tax rate of 22%.

As with almost all federal taxes, there is a booming tax-avoidance industry surrounding the corporate income tax. This tax is extremely complex and makes various deductions, loopholes, and credits available. In addition, various tax-planning strategies exist that allow the business to show little or no profit despite actually making money.

While these tax-planning strategies—which include paying deductible salaries to shareholders working for the business and increasing discretionary business expenses to enhance the lifestyle of the shareholders—are available, the double taxation often makes the corporation an undesirable business entity for the small business owner.

For small businesses, therefore, Congress has created the S Corporation, which allows the company’s profits to pass through to the shareholders to be taxed only at the individual level, somewhat similarly to the LLC. This helps avoids the issue of double taxation.

There are several important restrictions associated with operating as an S Corporation, however, which I will discuss in a future post. It is therefore important to speak with your tax advisor about your individual circumstances before making a decision. A false step could result in incursion of double taxation as described above.