In this post, I provide my Criminal Law outline from law school to help current law students with their studies. I hope you find it helpful. 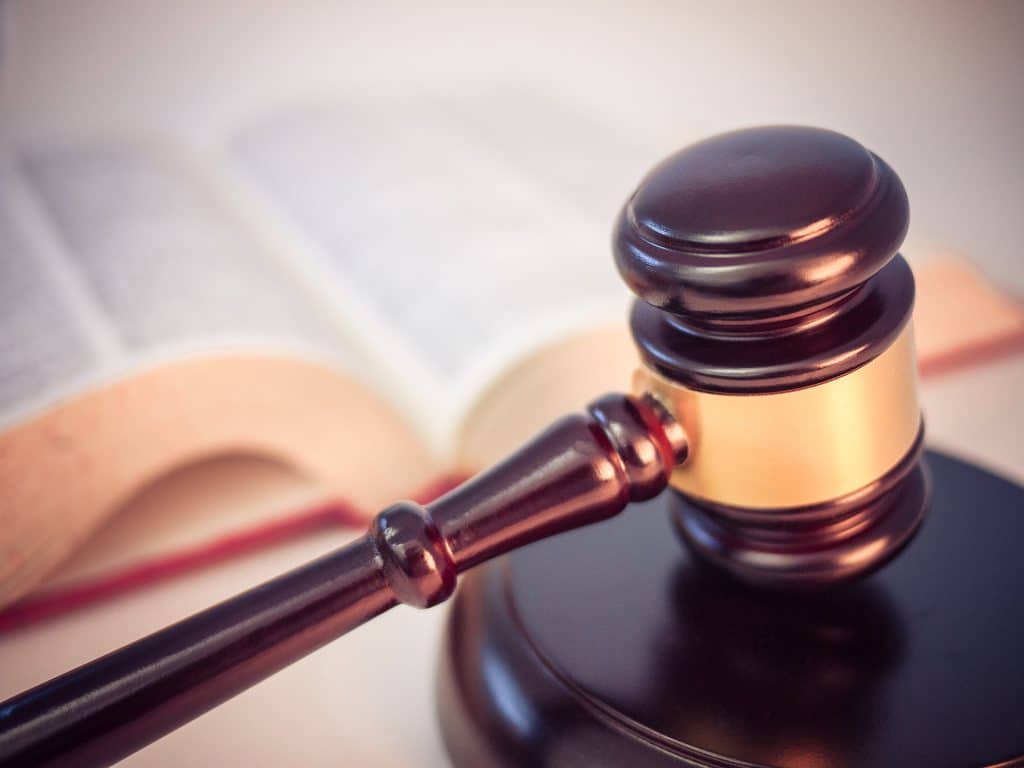 As I discussed in a previous post, I have decided to make my law school outlines available to assist any current law students who may want them. I have posted my Criminal Law outlined here.

I hope this helps you with your studies, though please realize these outlines may be slightly dated.