In this post, I discuss those who would disown family members over political beliefs. 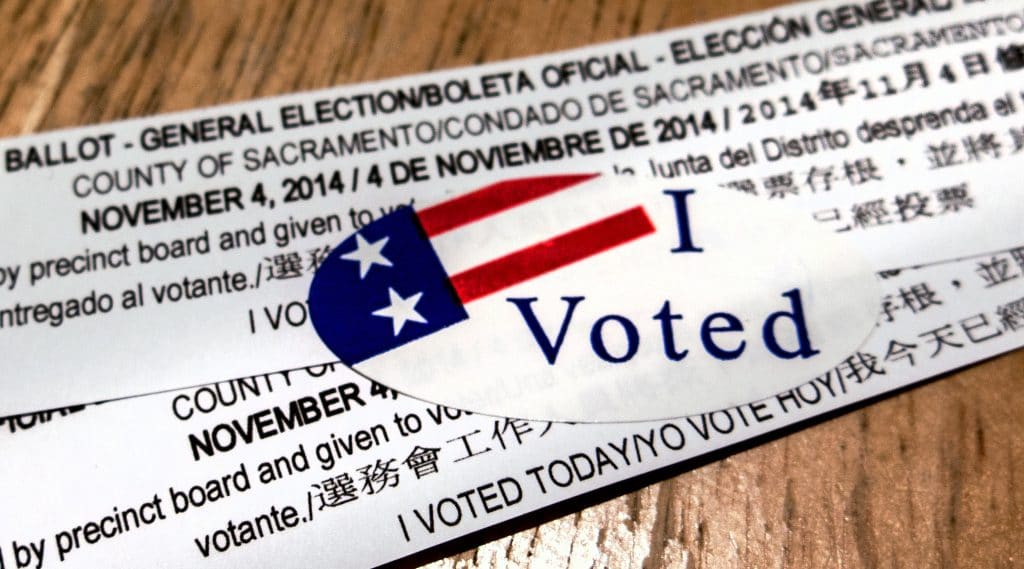 I have come across various social media posts over the last several weeks in which individuals claim to disown family members who have subscribed to a political ideology the poster finds offensive. One mother, for example, said that her son had joined “Team Trump,” and he was, therefore, “dead to me.”

I would like to think that these people are merely trolls attempting to garner attention, perhaps using shock value to create a viral post. Unfortunately, however, I don’t have a lot of confidence in that assessment, particularly with—predominantly leftist—publications encouraging people to disassociate themselves from family members with differing political beliefs.

I understand that politics has become an all-consuming sport for many, but for it to take the place of family and become a kind of religion is troubling.

How debased do we have to grow as a society for us to get where we will disown family members because they vote differently than us?

My children occupy a place in my heart that is incomparable to everything else. I cannot imagine disowning them for any reason. I love them with every fiber of my being.

I have even included here one of my daughter’s YouTube video. I understand few other people will find this as enjoyable as I do, but when I watch this video, I am proud and overwhelmed with the love that I have for both her and my son.

On what basis could I ever disown her? I cannot imagine.

On top of that, I have many friends who vote differently than I do, and I have no problem maintaining friendships with them, as obnoxious and wrongheaded as I find their political inclinations to be.

To the political junkies who have made politics the central sphere of purpose around which the rest of their lives and identities revolve, I say, Get over yourselves. It’s politics. It’s not that big a deal.

Well, from my point of view (traditionally center-left but now regarded as far right even though I have never voted for a Republican, ever) I see my father thinking that his precious democratic party is the same democratic party that he has always supported, when in actuality it is not. From my perspective the democratic party is on the verge of being hijacked by people who think that “only white people can be racist” and that “all white people are racist”. From this view it appears as though my father is blind to the fact that he is setting up his own sons to be imprisoned, killed or completely cut out of the political process for the color of our skin. No proponents of racism and it’s blind supporters no matter what party they belong to, skin color they have or relation to me will ever garner my support, sympathy or even the slightest bit of recognition from me. I will not charge forward with either of the two major parties because neither of them has a f%@$ing clue where they are taking us.

My son has not spoke to me in over a year and has kept my precious grandsons from us. This is all because of his far left views. He called me one day last March and wanted to bash Trump. I was busy at work and overwhelmed and worried about my business due to Covid. I ask if we could talk about this at another time and he hasn’t talked to me since. I am broken hearted about this and miss my family so very much. Any suggestions??