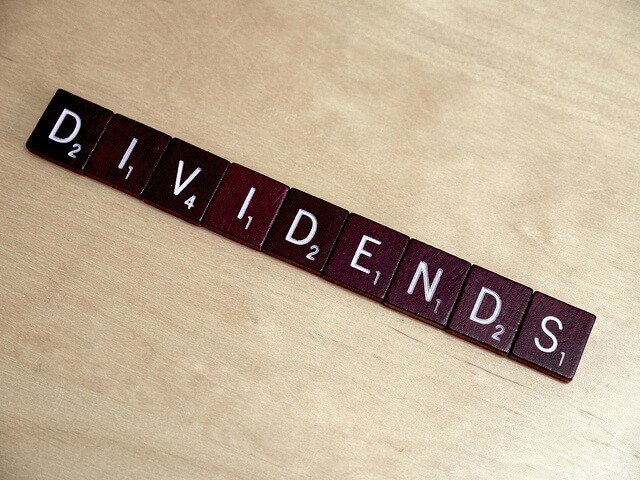 Many of us are familiar with dividends from our ownership of public equities, whether through individual stocks or through mutual funds shares, such as are commonly available through 401(k) retirement plans.

Dividends, however, are broader than that and apply to both publicly traded and closely held corporations. They are simply payments made by a corporation to its shareholders, and usually constitute a distribution of the company’s profits.

Cash dividends are the most commonly understood and are, as the name implies, payments of cash made by the corporation to its shareholders. So, for example, if Walmart declares a cash dividend of $0.47, the company will pay each shareholder $0.47 for each share of common stock the shareholder owns (so, an individual holding 100 common shares would receive $47).

(This should not be confused with a stock split, where the number of shares owned by each shareholder is increased in proportion to the increase in the total number of shares in the company, such that dilution does not occur.)

These are uncommon for publicly traded companies, but may serve as a valuable way of rewarding shareholders of closely held corporations.

(Other types of dividends exist, but they are generally more complex and rare, thus placing them outside the scope of this post.)

Legal requirements may limit the ability of a corporation to issue dividends. Most jurisdictions proscribe a corporation from making distributions if doing so would result in the corporation’s insolvency.

The question then becomes, “What constitutes insolvency?” There are two main tests for determining insolvency, the existence of which would preclude the ability of the corporation to declare a dividend:

The tests employed and methods of determining the permissibility of distributions will vary by the jurisdiction in which the business is incorporated.

There are a variety of complex tax considerations associated with dividends. Corporate profits are generally subject to taxation at the corporate level—though this can be avoided through the use of an S Corporation—and then subject to taxation again at the individual level when dividends are distributed. Thus, the profits available for distributions are generally those of the corporation after the first layer of taxation with its top rate of 35%.

While this lower rate provides some relief, the fact remains that the dividends of C Corporations are subject to double taxation, and so a large number of tax strategies exist to lower the impact of this double taxation, particularly for closely-held corporations.

If you are the owner of a closely-held corporation, I therefore recommend formulating a tax strategy with the assistance of a competent a tax professional.