Errors in Scripture and Biblical Authority

In this article, I discuss whether contradictions and errors in Scripture affect the theological concept of inerrancy and whether we should redefine the term itself. 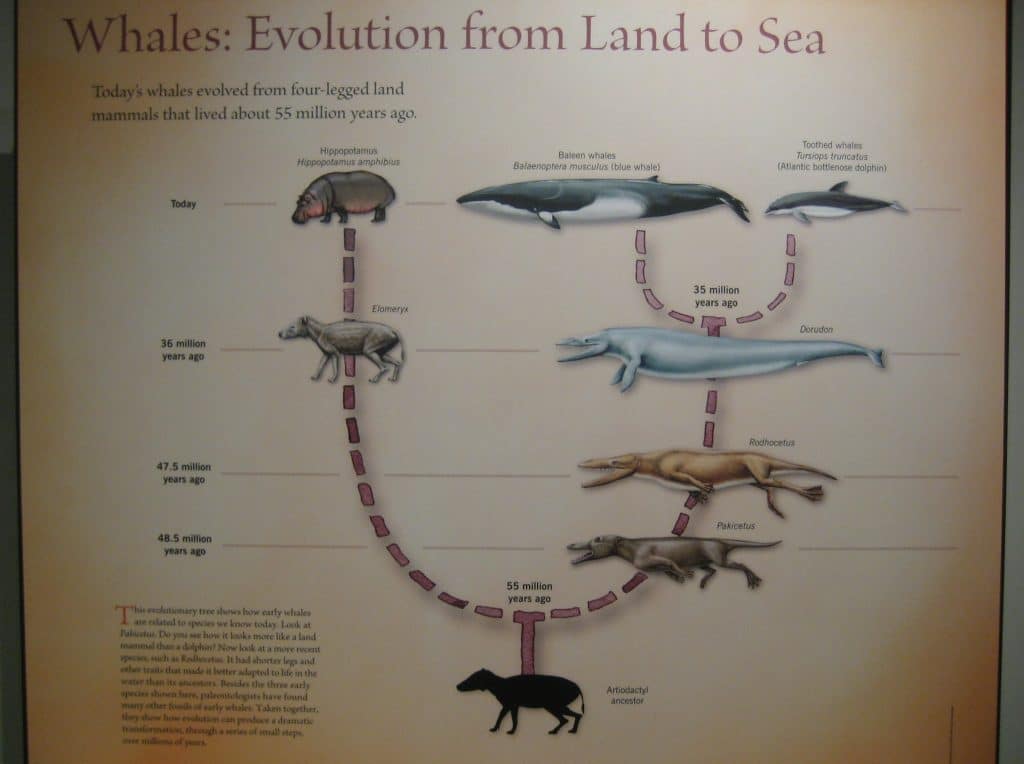 For centuries, the authority and nature of Scripture have occupied the minds of both the religious and secular alike. It divided the Catholic Church from Protestantism, it divides evangelical and mainlines Protestants today, and it is even a matter of debate between Christians and unbelievers.

While some hints of the doctrine existed in earlier Protestant and Catholic thought, the issue of the inerrancy of Scripture came to the forefront of evangelical theology slowly as a reaction to Vatican I.

It then quickly came into focus with the publication of The Fundamentals in the early twentieth century as evolution became a flashpoint of debate between conservative Christians and broader society.

This inevitably resulted in the recognition of potential errors in Scripture, which became a significant apologetic issue. It has frequently forced advocates of inerrancy into a position where they had to defend Scripture, not just as a reliable and authoritative book in matters of faith and practice, but as without error in everything it affirms, even passively, including in matters of science and history.

Are There Errors in Scripture?

If Scripture becomes the foundation upon which Christianity is built, then errors in Scripture create an issue of doubt, calling into question the reliability of the Bible to serve that purpose.

This is why advocates of inerrancy often find themselves under fire from secularists who use the latest scientific, archeological, and historical advances in human knowledge to point out factual inaccuracies in the biblical text.

For this reason, Christians must define precisely what we believe the nature of Scripture to be. For those who insist on defending inerrancy, the next task is to determine precisely what they mean by that term.

Do Errors in Scripture Affect Inerrancy?

This may sound like a question that answers itself, but further reflection proves otherwise. I, for example, affirm the inerrancy of Scripture in a sense. I nonetheless generally eschew the term because I do not accept the loaded definition packed into it, particularly among more conservative Protestant evangelical groups.

I propose, instead, a different understanding of inerrancy entirely.

The question begins with what we mean by error. That is, where Scripture affirms something that we would believe to be inaccurate were it contained within a twentieth-century history book, should we consider that an error? If a man didn’t live in the body of a fish for three days, or if King Solomon wasn’t the wealthiest ruler of his age, would that undermine the authority of Scripture?

If life came into existence through the evolutionary process, or if the Big Bang gave rise to the universe, does that make Scripture undependable?

I believe that if nothing in Scripture “actually happened” as Scripture says it happened—except for the bodily resurrection of Christ—I would still say that Scripture is dependable and could even call it inerrant.

On reflection, this claim is not so strange. Let’s consider, for example, a hypothetical retelling of the Moon Landing.

Let us say that, five hundred years from now, humanity has not progressed at all in space exploration. In fact, it has long abandoned the challenge.

Let us then say that someone, who wants to restart humanity’s passion for exploring the universe, attempts to persuade his fellow citizens to renew the pursuit by telling the story of man’s first step on the moon.

If he tells the story of how the ancient Russian Empire put John Glenn on the moon through its Gemini Program on March 10, 1953, would we call his story erroneous? Obviously, there are several historical errors in that story. We know that the United States’ Apollo program put Neil Armstrong on the moon on July 20, 1969. But does that make his story itself unreliable?

That is, the purpose of the story is to encourage others to take an action that the author considers to be right by pointing to something that actually did happen, even if the details are wrong. While these details may be important in some instances, if the purpose is simply to show that humanity is capable of reaching the moon, they matter very little.

The way many modern critics of the Bible treat Scripture, however, would be similar to critics of this hypothetical story arguing that (1) the date is wrong; (2) the country is wrong; (3) the man is wrong; (4) therefore, a man never landed on the moon.

We need to make allowances for the fact that the biblical authors had a particular agenda in mind, did not feel bound by modern ideas of “accuracy,” history, or science, and told their stories accordingly.

We should not anachronistically impose our modern ideas of scientific and historical facts and “errors” back onto the writers of Scripture, ideas they would have neither appreciated nor felt bound by.

Making those allowances will allow us to see what the biblical authors were trying to say. It is in what they were trying to say that we find the inerrancy flowing forth from divine inspiration. God used fallible people right where they were, with all their cultural presuppositions, to reveal himself to humanity.

Are Errors in Scripture Errors?

I very much doubt that God cares much when we read the Scriptures that we get an “accurate” understanding of history or the movement of the heavens. He does not seek to show us anything about science, history, or other modern academic pursuits, but about himself.

This is crucial to understand because human beings can only know God from where they are, not through a lens of omniscience that is impossible for them to achieve.

Admittedly, this makes interpreting Scripture more difficult, but it opens us up to a search for wisdom, a dynamic journey through life, as we search after our invisible, mysterious God.

It does, however, wrestle the interpretation of Scripture away from the exclusive domain of the individual. This has traditionally been anathema to Protestants. If inerrancy as a concept is to be saved, however, biblical interpretation must take place within a community, guided by Tradition and the depository of the faith.

Until we let go of our need to discover the full richness of the message of Scripture in isolation from other believers, we will never see the interwoven dependency between the Bible and the body of Christ. And, only in that light can we recognize that the errors in Scripture are not errors at all.