Faith and the Foundation of Belief

“Faith is man’s response to God, who reveals himself and gives himself to man, at the same time bringing man a superabundant light as he searches for the ultimate meaning of his life.” 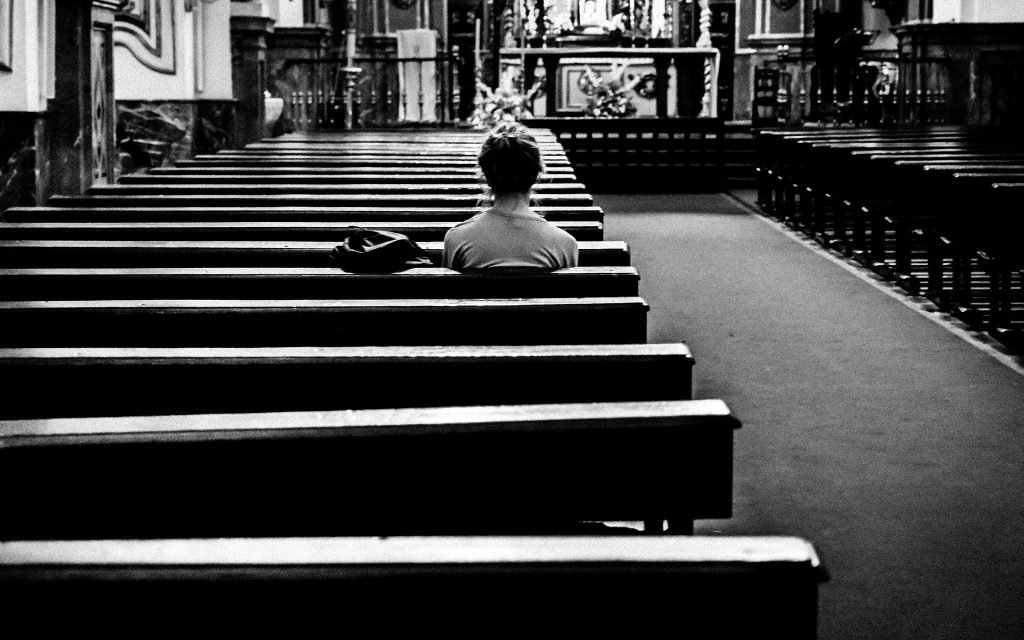 26 We begin our profession of faith by saying: “I believe” or “We believe”. Before expounding the Church’s faith, as confessed in the Creed, celebrated in the liturgy and lived in observance of God’s commandments and in prayer, we must first ask what “to believe” means. Faith is man’s response to God, who reveals himself and gives himself to man, at the same time bringing man a superabundant light as he searches for the ultimate meaning of his life. Thus we shall consider first that search (Chapter One), then the divine Revelation by which God comes to meet man (Chapter Two), and finally the response of faith (Chapter Three).

The Meaning of Faith

After the prologue, the Catechism moves into its first part, “The Profession of Faith.” It begins with the most fundamental of questions, what does it mean “to believe”?

The Church acknowledges that it has much upon which to build its faith. The Church’s faith is expounded in the ancient Creed, is celebrated in the liturgy and through the “observance of God’s commandments and in prayer.”

These, however, outward markers are merely evidence of belief’s existence. What does it actually mean to believe?

To believe involves an internal longing for God, for some higher or greater truth. This desire is instilled deep within man and, as C.S. Lewis argued, evidence for the existence of God.

Indeed, just as hunger is evidence of the existence of food, so is that internal spiritual craving evidence of an object of that desire.

God then, having created man with this longing, meets man where he is. It is in that encounter that man has the opportunity to respond in faith.

Belief is built upon this three-part interaction between God and man. Man longs for God, God responds to that longing, and man decides whether to respond to these divine overtures.

All of the Christian faith, all of belief, springs forth from God’s loving interaction with man and is based upon man’s free response to God. A hungry man may find food, yet choose not to eat. And so, when man encounters God, he may decide to turn away.

That freedom is necessary for real belief because there can be no real relationship between God and man if man is not capable of saying, No. Without the option to refuse, there would be no need for faith.

And so, before laying out the full systematics of Roman Catholicism, the nitty-gritty of Church dogma, the Catechism will explore this dance of divine grace between God and the foundation of love upon which the rest of the Christian life is lived.

The Catechism as an Exposition of Divine Love