In this post, I discuss some considerations when founding a nonprofit organization, including choosing the organization’s form. 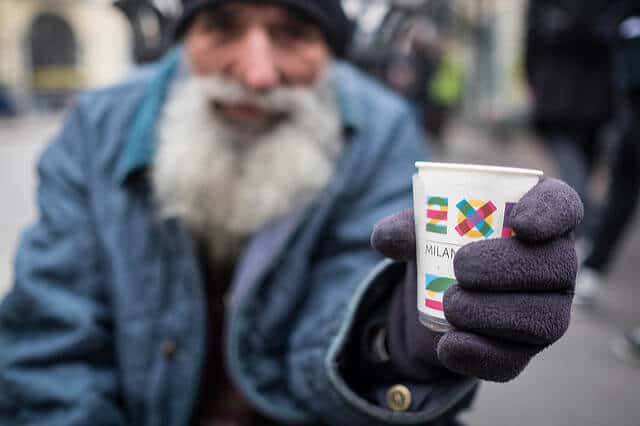 Choice of Forms When Founding a Nonprofit

One of the first decisions that you must make when founding a nonprofit organization is the legal form in which you would like the organization to exist. There are generally three such types of forms: the unincorporated association, the charitable trust, and the nonprofit corporation.

This is the easiest form to create, and it is somewhat similar to the general partnership of the business world. (Like a partnership, an unincorporated association can be formed accidentally.)

An unincorporated association consists simply of two or more persons associated for a common purpose. This is a good form for a new organization with uncertain prospects, as it lacks most of the legal formalities and filings that the other organizations require.

Note, however, that banks are generally more reluctant to lend money to an unincorporated association, so, if you will require a loan, you should probably choose a different form.

This form also makes it more difficult to obtain 501(c)(3) status (discussed below). While the IRS is willing to recognize an unincorporated association as a 501(c)(3) organization, the hoops the organization must jump through to receive that recognition, including the adoption of written bylaws and/or a constitution, often makes it easier just to form a nonprofit corporation.

It is important to note that an individual cannot create a nonprofit unincorporated association. So, if you are looking to found a nonprofit organization on your own, this form will probably not work for you.

A charitable trust is, just as it sounds, a trust that exists for charitable purposes. Under this form, a trustee will manage the property, will be restricted by his fiduciary duty, and will be accountable to the beneficiaries of the trust.

Unlike a private trust, which has defined beneficiaries, however, a charitable trust exists for the benefit of the community as a whole. Consequently, it will often be the state’s attorney general who will enforce the terms of a charitable trust.

Some advantages of the charitable trust include the ease with which they can be formed, the fact that they require little to no regular filings with the Secretary of State, and their low maintenance requirements. A trust generally must only state its basic purpose, name the successor trustee and method by which the trustee will be chosen, state the duration of the trust, and state how the assets will be distributed upon the trust’s dissolution.

As with for-profit businesses, corporation status grants the organization’s members limited liability and gives the corporation the ability to sue and be sued in its own name. The IRS may, however, view applications for incorporation with more scrutiny if the organization previously existed as an unincorporated association. It is often therefore a good idea to incorporate from the beginning.

Considerations When Making the Choice

Generally, when founding a nonprofit, there are several factors to consider when choosing a form, including

A lot of thought and consideration should go into founding a nonprofit. Below are some general issues to consider.

Regardless of the form chosen, any type of organization that is contrary to public policy will be denied nonprofit status. This rule, however, has generally only been consistently enforced in the area of racial discrimination. Bob Jones University, for example, lost its tax exempt status in the 1970s over its racially discriminatory admissions policies.

In addition, it is important to note that, if the primary purpose of the organization is not a tax exempt purpose as provided by the tax code, then the IRS will not confer nonprofit status. It does not matter if the proceeds of the organization will go to a charitable purposes.

So, for example, if a group of people open an electronics store with the intention of giving all the profits to charity, they may think that are founding a nonprofit. They cannot qualify for nonprofit status because the primary purpose of the organization is to sell electronics.

On reflection, this makes sense. Were a business able to qualify as a nonprofit organization, it would have an unfair advantage over its competition that has to pay taxes on its profits. This has too much effect on the business world for the IRS to consider such activities as not-for-profit. In fact, they are for profit. The profit just happens to go to charity.

Public benefit organizations exist to benefit the public at large and are what we generally think of when we think of nonprofits. These types of organization must use their assets for public or charitable purposes. Membership cannot be sold or transferred, and the members’ right to vote is generally limited.

I will discuss these organizations and the special rules applicable to them in a future post.

What is a Charitable Purpose?

One critical issue to address when founding a nonprofit organization is whether it in fact exists for a charitable purpose, particularly where the organization hopes to qualify as a 501(c)(3) organization.

Such a designation is extremely important because donations to 501(c)(3) organizations are tax deductible. It is obviously much easier for an organization to raise money when the donors know that they will be able to deduct their donation on their taxes.

So, what has Congress determined to be a charitable purpose?

If it is easy to identify all the specific individuals that would benefit from the organization’s purpose, even if that purpose is charitable, it will likely not qualify as a 501(c)(3) organization because it is not helping the public at large.

If a rational person might reasonably believe that public advantages might accrue as a result of the organization’s activities, even if the organization falls outside the traditional guidelines, it still might be considered charitable.