Getting Acquainted with the Latin Mass Crowd

In this post, I discuss my interactions to date with the Latin mass crowd. This content uses referral links. 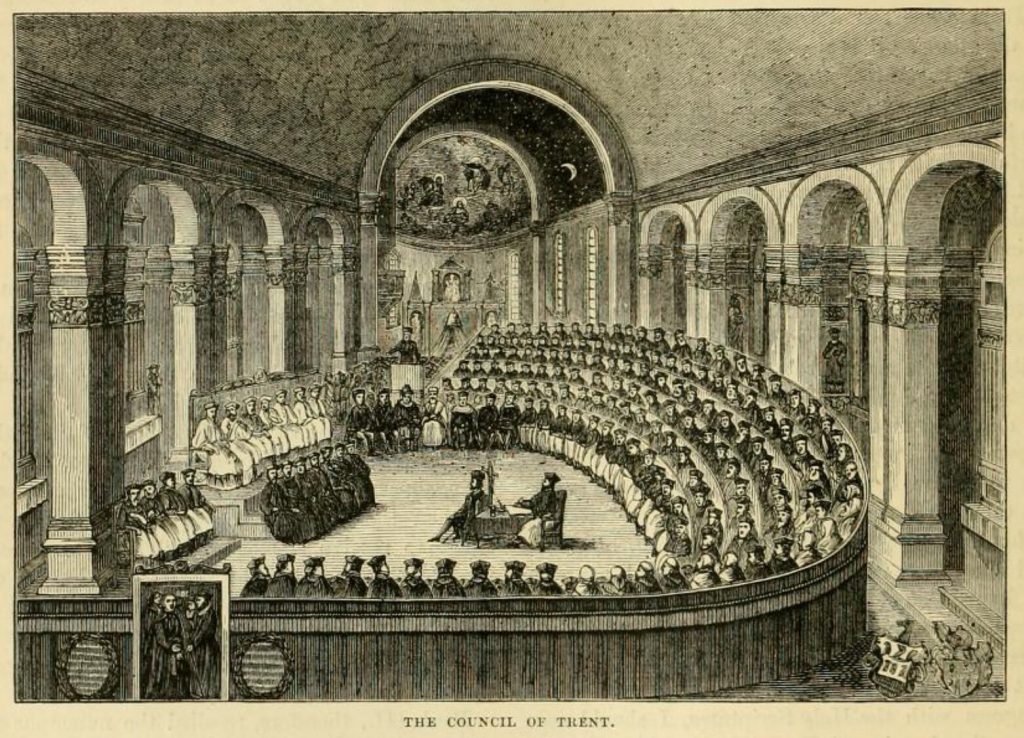 I find myself a bit curious about the Latin mass and the culture surrounding it. I admit I enjoy attending the Latin mass. There’s something about the reverence and the tradition of it all that is very powerful. The Latin mass provides a real connection with the historical Catholic faith in a way that is hard to explain to those who haven’t experienced it.

At the same time, many of the Catholics that I have encountered who love the Latin mass maintain a strong antipathy to the New Order mass and often toward Vatican II itself.

I understand the antipathy a devout Catholic may have toward change. Dedication to tradition is a foundational part of a faithful Catholic life. I can also appreciate the dislike of the apparent innovations that came out of Vatican II.

I cannot, however, reconcile defiance of Vatican II itself with traditional Catholicism. Affirmation of the tradition and teachings of the Roman Catholic Church requires submission to the teachings promulgated by an Ecumenical Council.

That does not mean that the Church hierarchy is immune from criticism. On a theological level, the Church itself admits that it is capable of error outside very constrained prescribed means of determining infallible teaching. The pope, for example, is infallible only in the narrowest circumstances. On a practical level, the sexual abuse scandal demonstrates the need for the laity to stand up to corrupt and immoral clerics where necessary.

The magisterium, however, still nonetheless maintains authority over its flock in matters of faith. Submission to the Church and its teachings is a necessity of faithful Catholicism. Criticizing the New Order mass may be legitimate, but criticizing its legitimacy is not.

I am a new Catholic, and I do not pretend to understand the frustration that the faithful traditional Catholics have felt about the changes that have happened within the Church over the last sixty years. I do know, however, that, when I became a Catholic, I affirmed the teachings of the Church and accepted the authority of my bishop and pope.

Catholicism requires submission. Were I simply able to follow the inclinations of my own conscience, I would have remained a Protestant.