In this post, I discuss military crimes as a distinct system of criminal law and the general structure of the Uniform Code of Military Justice. 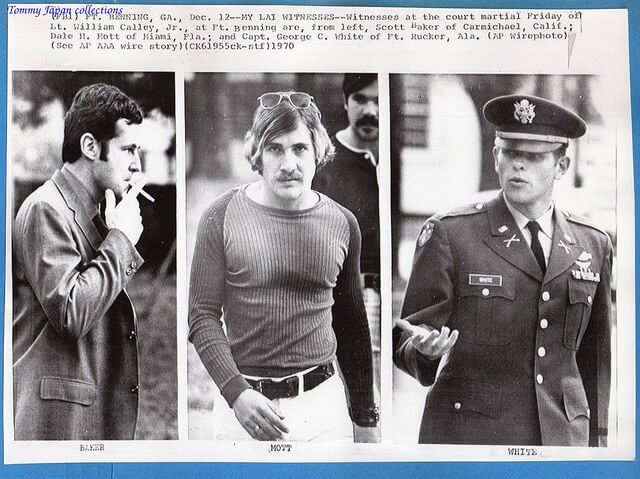 The United States military has its own military justice system with its own unique criminal code. In this post, I will provide a very broad overview of military crimes as provided in the Uniform Code of Military Justice (UCMJ), including the theories of liability for military crimes and the three major types of military crimes: inchoate crimes, military-specific crimes, and common law crimes.

Theories of Liabilities for Military Crimes

One interesting note about principals under Article 77 is that in the military, accessories before the fact are considered principals. This means that accomplices, coconspirators, and aiders and abettors are all charged as principals, even if they did not actually commit the underlying crime. This is because accessories before the fact and the principal actors have the same mens rea and are therefore held equally culpable.

As with civilian law, the UCMJ provides for inchoate crimes, which are crimes committed in preparation for the commission of another crime. These include attempt (Article 80)—though if the attempted offense is carried out, attempt is absorbed into the principal crime and cannot be charged as a separate offense—conspiracy (Article 81), and solicitation (Articles 82 and 134).

Two articles address solicitation. Article 82 is military-specific, addressing the soliciting of others to desert, to commit mutiny, to commit an act of misbehavior before the enemy, or to commit sedition. Solicitation is therefore usually charged under Article 134.

Articles 83 through 117 address military-specific crimes, which are crimes specifically applicable to military service. These articles include vestiges of the original 1775 Articles of War and address such quintessential military offenses as fraudulent enlistment (Article 83), desertion (Article 85), and aiding the enemy (Article 104).

These types of offenses are what are popularly understood by the term “military law,” as they have little or no parallel with civilian law. The acts these articles address are considered criminal by virtue of the actor’s status as a member of the armed forces.

The UCMJ is meant not only to address behavior specific to military service but also to function as a fully contained justice system. Consequently, Articles 118 through 132 of the UCMJ address common law crimes.

So, traditional components of any justice system are addressed, including crimes such as murder (Article 118), rape (Article 120), and theft (Articles 121 and 122).

As a note, the common law crime of sodomy is included in the UCMJ (see Article 125). Its applicability, however, has changed in recent years to forcible sodomy and bestiality. The UCMJ no longer outlaws homosexual behavior, and, regardless, Article 125 covers “unnatural carnal copulation with another person of the same or opposite sex,” putting it more in line with “sexual assault” than the old common law crime of sodomy.

This post provides a very broad overview of the UCMJ’s criminal justice structure. In a series of future posts, I will address each aspect of the UCMJ in detail.