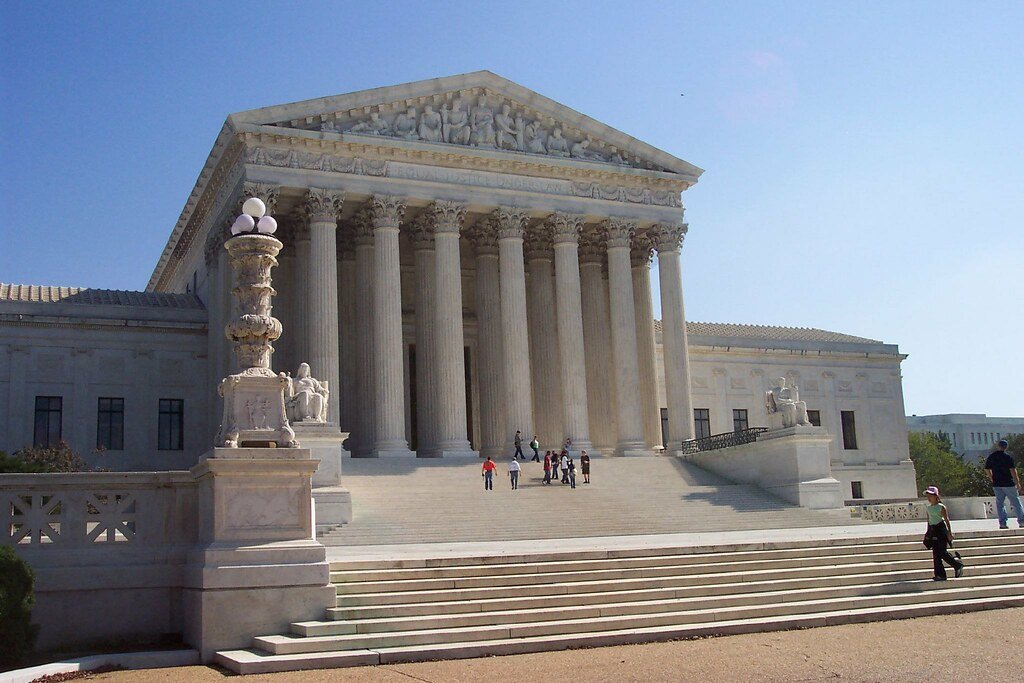 Military justice has a knack for capturing the public’s imagination. From the portrayal of Jack Nicholson’s telling Tom Cruise that he “can’t handle the truth,” to the over-the-top depictions in the long-running television show JAG, the aesthetic of the military court-martial has been ripe for dramatic portrayal.

Some, like Senator Gillibrand, want to remove prosecutorial decision-making power from commanders and give it instead to “independent” military prosecutors. Others, however, such as Senator McSally, oppose diminishing the commander’s discretion.

I joined the military as a JAG officer when the cries for military justice reform had reached their zenith. After spending six years in that role, I concluded that those opposing reform are quite simply wrong. Those supporting reform, however, are not right for the reasons they think.

Those calling for military justice reform make many mistakes in their representation of the system. They fail to appreciate the role that politics plays in military prosecutorial decision-making.

Indeed, despite the military’s recent efforts to present of façade of parity with civilian procedure, military courts-martial more readily exemplify Star Chambers and the kangaroo courts of Third-World countries than the constitutionally-sanctioned methods of the American court system.

After some high-profile generals lost their positions because some Senator didn’t like how they handled a sexual assault case, very few have the courage to do the right thing when the evidence suggests the accused is innocent.

Indeed, a former Judge Advocate General of the Air Force told a subordinate that, because of pressure from Congress, absent a “smoking gun,” every allegation of sexual assault must proceed to court-martial.

That is, there is no presumption of innocence. Instead, unless an accused member of the military can prove his innocence on the front-end, the allegation must proceed to trial, regardless of how thin the evidence may be (or, indeed, how strong the exonerating evidence, absent a “smoking gun.”)

Such cowardice marked my encounters with commanders and my superiors in the JAG Corps alike. They would rather send every allegation to court-martial regardless of the evidence, to pass the buck onto someone else. This abdication of responsibility is why acquittals are so high in sexual assault cases in the military.

So, despite what those advocating for military justice reform may think, taking the decision-making ability out of the hands of commanders would result in fewer prosecutions, not more, particularly if Congress gives the decision-making power to a civilian United States Attorney.

(Most US Attorneys take the crazy position that they won’t prosecute people unless they believe them actually to be guilty, a foreign concept in the military justice system.)

The answer to this problem is quite simple. Allow civilian authorities to prosecute civilian crimes. This addresses the concerns of both those arguing the system denies due process to military members and those claiming the system obstructs justice for victims.

(Despite my being more sympathetic to the former camp because of what I witnessed during my time in uniform, I absolutely believe that the latter can and does happen.)

There is nothing specifically military in nature about sexual assault offenses. We already have an extraordinary justice system in which defendants enjoy a trial before a jury of their peers presided over by an independent judge, something the military denies all its members, and in which competent and accountable investigatory and prosecutorial teams pursue justice for victims.

The point of a court-martial is to provide a swift means of delivering punishment, thereby preserving good order and discipline while maintaining a moniker of due process. As the military justice system attempts to look more like the civilian system—without all the constitutional safeguards—the process has become extraordinarily slow and complex.

A member accused of sexual assault may spend years in limbo from the time the allegation is made to the time that the trial concludes. Throughout that time, that member is hanging out in the unit, potentially causing trouble and disrupting the execution of the military mission.

An administrative discharge, however, can be accomplished swiftly, removing the member from the military and allowing the civilian justice system—which is actually designed to achieve justice—to run its course. It can also protect the victim, particularly if she, too, is a member of the military, from potential interactions with the accused.

There is also the issue of the lack of communication and parity between the military and civilian systems, which can result in the military’s—generally inadvertently—protecting repeat offenders.

In the military, there is a wide range of ways in which a commander may dispose of an allegation. One is what’s known as nonjudicial punishment or Article 15.

In such a procedure, the commander becomes judge, jury, and executioner. The member must consent to this form of punishment. (Indeed, a member offered an Article 15 can demand trial by court-martial instead.)

Members often do accept Article 15s, however, because the punishment is generally limited to a loss of rank and a relatively minor fine, and an Article 15 yields no criminal record.

Some low-level sexual offenses, such as non-penetrative, unwanted touching, can be disposed of by Article 15. Such lesser punishments generally occur because the victim prefers it, not wanting to go through the trauma of a trial.

If the member later commits a similar crime in the civilian world, however, there is no record of a conviction. He, therefore, may be treated as a first-time offender.[1]

This plays out in another area of military justice about which I vainly raised the alarm many times.

It was ubiquitous during my time in the military for commanders to seek jurisdiction to prosecute members who received DUIs. (By regulation, the military in most cases cannot prosecute offenses that state authorities have already prosecuted.)

The problem arose, however, with how the military handled DUIs. DUIs almost always garnered an Article 15. I never saw a DUI go to court-martial.

While the punishment the member received through an Article 15 was generally consistent with what he or she would have received in civilian court, as stated above, the Article 15 would not go on the member’s civilian record. So, if the member got another DUI, to the civilian authorities, the member was a first-time offender.

An individual could, therefore, get multiple DUIs that never showed up on their driving record because the military effectively shielded the member.

As punishments associated with DUIs are generally related to the number of DUIs the member has received, this is hugely problematic. There is no reason that a repeat delinquent should be regarded as a first-time offender by the state because the military has chosen to prosecute a civilian crime.

The court-martial is a system from a bygone era that has relevance in only the narrowest of circumstances today. In a time when members of the military often lived and worked in remote areas and where transportation was long and arduous, it made sense to have a system whereby commanders could try offenders quickly and efficiently.

In fact, by providing the member with some due process, having a court-martial at all was in keeping with American ideals. (Even in those days, however, it was customary for the military to turn over members who committed civilian crimes to civilian authorities, not to try them by court-martial.)

In a time, however, where members can be transported to a civilian court with little difficulty, there is no good reason to maintain an elaborate and slow court-martial system that denies the member constitutional protections and creates a walled-off world where offenses not resulting in court-martial conviction remain invisible to civilian authorities.

Those fighting to defend the Constitution of the United States should enjoy the protections that the Constitution provides. Similarly, victims should not have to face an arcane, bizarre, and irregular system simply because their victimizer is in the military. They should instead have access to the same professional, independent, and standing court systems to which everyone else is entitled.

It’s time for significant military justice reform, and it frankly wouldn’t take much.

[1] While there are sometimes female perpetrators, they are scarce. I encountered (at least) several dozen sexual assault allegations during my time in the military, and I was only aware of one alleged female offender.