“In the historical conditions in which he finds himself, however, man experiences many difficulties in coming to know God by the light of reason alone.” 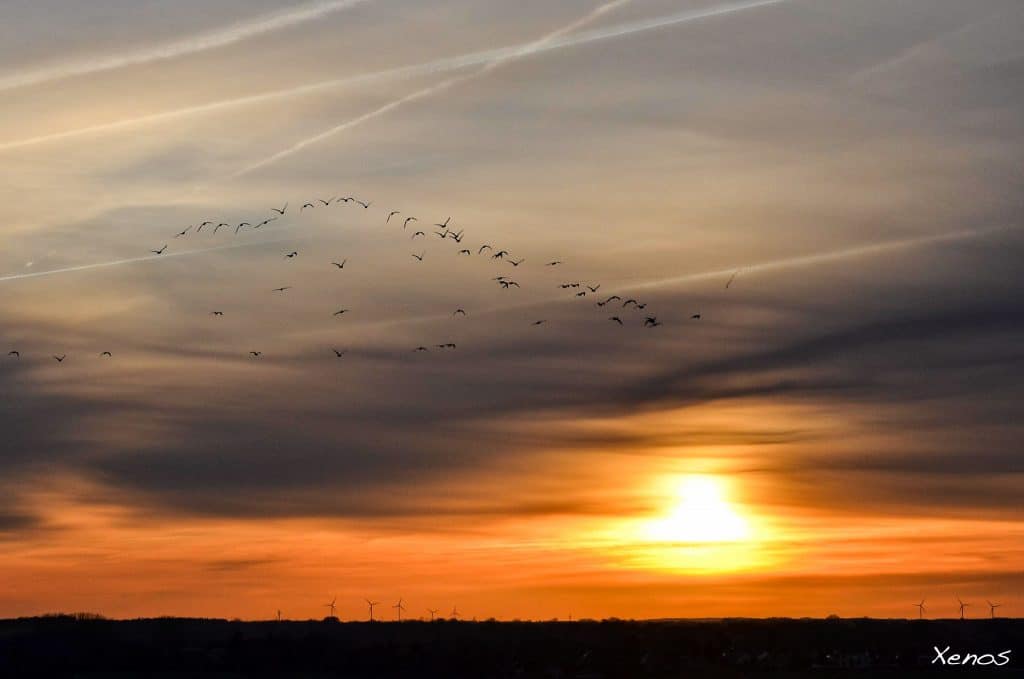 III. The Knowledge of God According to the Church

36 “Our holy mother, the Church, holds and teaches that God, the first principle and last end of all things, can be known with certainty from the created world by the natural light of human reason.” Without this capacity, man would not be able to welcome God’s revelation. Man has this capacity because he is created “in the image of God”. (Gen 1:27)

37 In the historical conditions in which he finds himself, however, man experiences many difficulties in coming to know God by the light of reason alone:

Though human reason is, strictly speaking, truly capable by its own natural power and light of attaining to a true and certain knowledge of the one personal God, who watches over and controls the world by his providence, and of the natural law written in our hearts by the Creator; yet there are many obstacles which prevent reason from the effective and fruitful use of this inborn faculty. For the truths that concern the relations between God and man wholly transcend the visible order of things, and, if they are translated into human action and influence it, they call for self-surrender and abnegation. [T]he human mind, in its turn, is hampered in the attaining of such truths, not only by the impact of the senses and the imagination, but also by disordered appetites which are the consequences of original sin. So it happens that men in such matters easily persuade themselves that what they would not like to be true is false or at least doubtful.

38 This is why man stands in need of being enlightened by God’s revelation, not only about those things that exceed his understanding, but also “about those religious and moral truths which of themselves are not beyond the grasp of human reason, so that even in the present condition of the human race, they can be known by all men with ease, with firm certainty and with no admixture of error”.

This is an interesting take on the way of coming to know God. It puts the position of man in relation to the divine in an interesting balance. On the one hand, it affirms that man, having been created in the image of God, has been endowed with the capability to come to know God through that which surrounds him, by the observance of nature and an understanding of natural law that permeates his heart.

On the other hand, man is infected with the stain of original sin. This sinful nature clouds the mind, distorts the image of God, and therefore makes man’s exercise of his innate God-given capability to come to a knowledge of the divine difficult.

And indeed, the statement that man is inclined toward disbelieving that which he does not want to be true is an obvious statement of the human condition, one that anyone can observe in the world around him and, if he is honest, within himself as well.

God, therefore, in his abundant mercy, gifts further enlightenment to man to provide an easier means through the obstacles of original sin to allows man to more easily grasp and exercise the gift God bestowed on him in his very nature.

God is an enlightening force, fighting the power of sin and making himself known to all who wish to know him, though, admittedly, such enlightening knowledge of him may at times be dim and obscure.

Nonetheless, however, to those who do not wish to know God, God allows them to continue in their error and does not force himself upon them. Though he may still attempt to draw such people to himself, he will not dispel the veil of sin onto which they wish to cling.

God is merciful, but he is also kind. These two characteristics are overlapping, but they are not always the same. God, in his mercy, has provided a means of salvation and a pathway back to him to anyone who wants to take it.

God, in his gentle kindness, however, does not force himself on anyone, does not do anything “for our own good” that we do not wish done. He will allow us to continue toward judgment and damnation if that is the way we wish to go. He may continue to call us along the way, but he never comes by force.

Hell and A Loving God

This understanding should influence our view of hell. There is some truth to the adage that hell is locked from the inside. It is a separation from God for those who wish to be separated from him.

We must get away from the imagery—though not the gravity—of hell found in Dante’s Inferno. Those who are separated from the divine love are so separated because they choose to be. Hell exists as a testament both to God’s judgment and to his merciful kindness.

This understanding should also affect the way we think about other faiths. I do not ascribe to the pluralistic views of religion so predominant among progressive strands of Christianity today. All religions are not equal, different parts of one great truth.

A faith that does not affirm Jesus Christ as the complete revelation of God, exclusive of any other such claimed revelations, is not a Christian faith. This is fundamental to the faith. In short, rejecting Christ is the ultimate mortal sin and ensures eternal damnation.

To Fail to Know God

But here, we must pause. What is mortal sin? What does it require? Rejecting Christ and his Gospel is a grave sin indeed. But mortal sin also requires intentionality. It must be committed with full intent, consent, and the full knowledge of the gravity of the sin.

If someone, in their pursuit of and love for God, rejects Jesus Christ without fully understanding or realizing the gravity of such sin, then no mortal sin has been committed. I mean this to say that no one accidentally ends up in hell.

God is merciful and that he will provide for perfect justice. So, I believe that God will save many who did not accept Christ. That does not mean that we shouldn’t seek disciples. There is still an urgency in it. The spread of the Gospel has less to do with individuals and more to do with the corporate spread of the kingdom, but individuals matter nonetheless.

To Know God and His Mercy

God is obligated to show mercy to no one, and, while I believe he will show mercy to some of other faiths, Christianity nonetheless holds that only it has the surest way of salvation, and this I adamantly affirm.

I believe that God recognizes the difficulty that original sin puts upon us, and the Church recognizes that those who strive to find God may make blunders along the way, whether they be through ignorance or failure in reason. Such people would not, therefore, appreciate their great errors. Otherwise, they would willingly accept Christ.

I am, consequently, of the view that God does not send people to hell for merely guessing wrong.

The Church affirms that all men can see God in the world around them, yet, because of the persistent influence of original sin, additional revelation is needed. The merciful God, having given us the innate ability to find him, nonetheless goes even further now to help us in our search by compensating for our own sinfulness and weakness.

We worship a God who strives after his people with a gentle touch, making a path for all those who wish to find him but refraining from forcing himself upon those who do not desire to know him.

There is something remarkably beautiful about that.