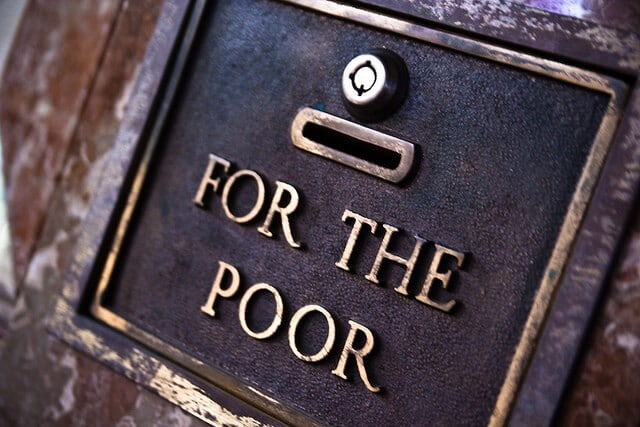 If the estate tax is a concern for you, determining how to mitigate your tax bill is a significant issue. One great way to do this is through charitable donations. With these gifts you have the opportunity to make a positive difference, to share your success with others less fortunate, and to lower your tax bill.

For larger estates, careful planning of charitable gifts beyond simply writing a check may be quite helpful in mitigating tax liability. In this post, I will discuss some planned giving strategies, particularly the charitable remainder trust, the pooled income fund, and charitable gift annuities.

Charitable remainder trusts are one of the most valuable of the planned giving strategies. This technique allows you to set up a trust to benefit you or someone else—such as a spouse or children—with the remainder of the trust going to the charity of your choosing at the expiration of the trust’s term. The trust’s term is often set to expire at the death of the beneficiary.

A CRUT on the other hand requires a distribution of a percentage of the trust’s value. So, for example, a CRUT could be set up to distribute 10% of its value annually. Consequently, the size of the distributions will vary every year based on the performance of the trust’s investments and a variety of other factors.

Both types of trusts must meet the following requirements to qualify as charitable remainder trusts:

Charitable remainder trusts offer some great advantages, including the ability to remove property from your estate without incurring gift tax liabilities while also gaining an income tax deduction. Like many planned giving strategies, however, forming and implementing a charitable remainder trust can be quite complex and should be done with the assistance of a competent attorney or tax advisor.

Pooled income funds are trusts that are established by a charity that allow several donors to pool their funds together. (See an example here.) The charity manages the trust using whatever investments it wants. The income beneficiaries then receive income from the pooled income trust for life or another predetermined term.