Politics Is So Small

As we endure another election cycle and witness the politicization of a worldwide pandemic, it’s easy to get discouraged. We must remember that politics is so small. There is so much more to life than constant partisan bickering. 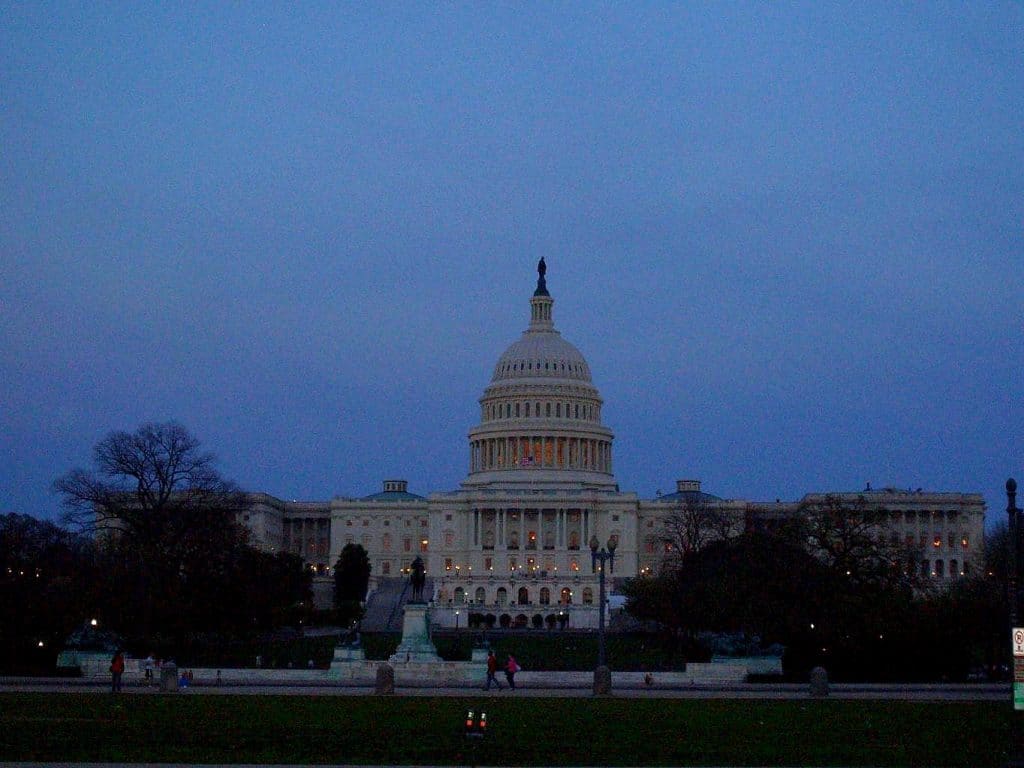 Photo by Lee Cannon is licensed under CC BY-SA 2.0.

I never cease to be surprised by people who consider politics to be the be-all-end-all of all that is happening in the world. Everything is a crisis, everything is an existential threat.

Every eight years, the Democrats and Republicans trade turns in the White House, with the party leaving power always claiming the end of the world is nigh.

Donald Trump may be pompous and crass, but he’s not Nero. Barrack Obama may have been arrogant and condescending, but he wasn’t the anti-Christ.

We need to gain some perspective. We live in a stable democracy, and we exaggerate if we claim that any President can undermine the basic constitutional order. The fact that some people can freely say such things undermines their very argument.

If, in fact, the President was able to act like a dictator, he could surely silence those people. We have no Gestapo.

It’s the urge to turn politics in the means by which we relate to our fellow human beings that has divided us. It is unhealthy for us to see one another through the lens of party politics.

I don’t make my politics a secret. Although I did not vote for Trump in 2016, I am a conservative Republican, and I have no desire to change my position. It’s difficult for me to imagine a scenario, however, where I would look down on someone or condemn another because they have different politics than me.

I suppose that politics serves as a useful means through which those who have never had to confront real evil can give themselves a sense of purpose by fighting their wars for justice through the ballot box. The significance of politics must, therefore, be bolstered in order to provide them with a greater sense of purpose and self.

If politics has less value, however, then casting a vote does not become the act of courage they think it is. It’s just lazy.

Politics is So Small

Politics is so small. It means so little in the grand scheme of things. It is important, of course, but it is not the be-all-end-all.