Prologue to the Catechism of the Catholic Church

In this post, I begin working through and reflecting upon the Catechism of the Catholic Church. 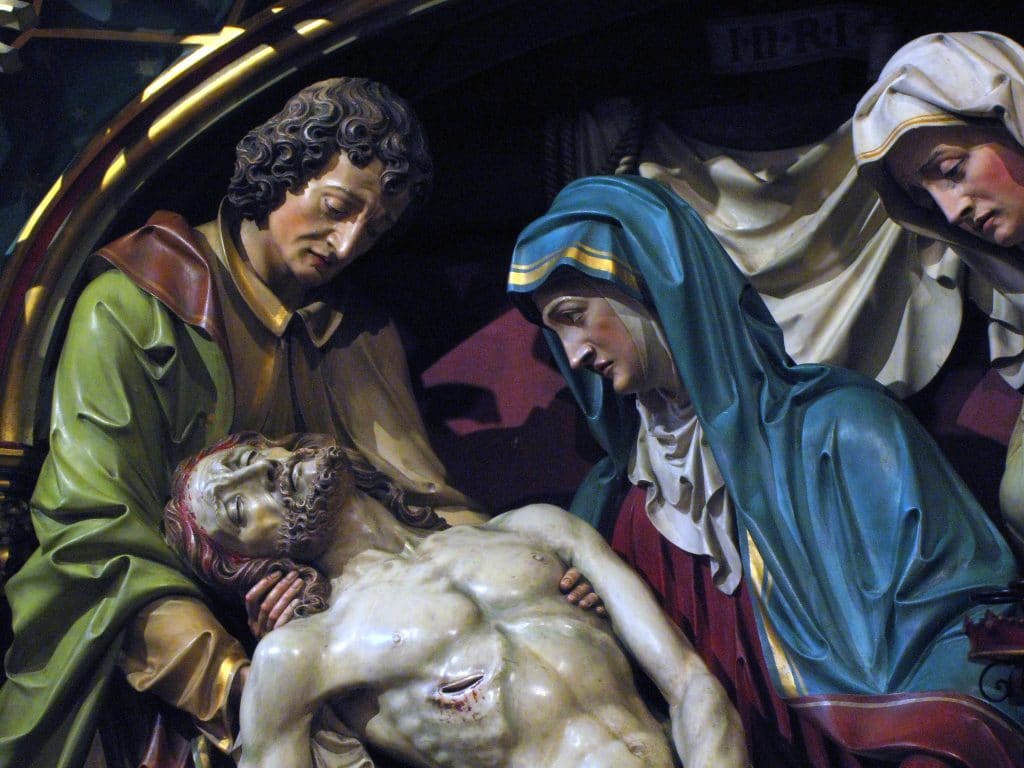 “FATHER,…this is eternal life, that they may know you, the only true God, and Jesus Christ whom you have sent.” (Jn 17:3)

“There is no other name under heaven given among men by which we must be saved” (Acts 4:12) – than the name of JESUS.

Reflecting on the Catechism

As a recent convert to the Roman Catholic Church, I have decided to spend time contemplating and reflecting upon each passage from the Catechism of the Catholic Church.

I started doing something similar several years ago, as I began, as a Protestant, to expound upon my sympathy toward Catholicism. Now, as a Catholic, I want to take the time to explore every aspect of the Catechism in even greater depth than I did while preparing to join the Church.

Prologue to the Catechism

And so, I begin with the Prologue. The Church’s opening statement as it prepares to lay out the entirety of its essential teachings focuses not on popes or bishops, the Eucharist, confession, or any other cultural markers of Roman Catholicism. Instead, it opens with a focus on God’s desire that all men be saved and on Jesus Christ as the means of that salvation.

This is the foundation upon which all other teachings of the Church rest. Any claims to the contrary are either disingenuous or ignorant. (Based on my upbringing as a devout Protestant, I suspect it is more often the latter than the former.)

The Prologue of the Catechism sets the tone for the rest of the Church’s teaching. In doing so, it focuses on Christ and God’s love for man as the foundation for everything else.

That should tell us everything we need to know about the Catholic Church. In doing so, it should dispel any Protestant skepticism of Catholicism as a Christian faith—particularly among fundamentalists who consider Catholicism a non-Christian religion, an absurdist position if there ever were one.