The Protestant Ideal as a Logical Fallacy

In this post, I discuss how Protestants often set up the Protestant ideal against the Catholic reality and the logical failure of such arguments. 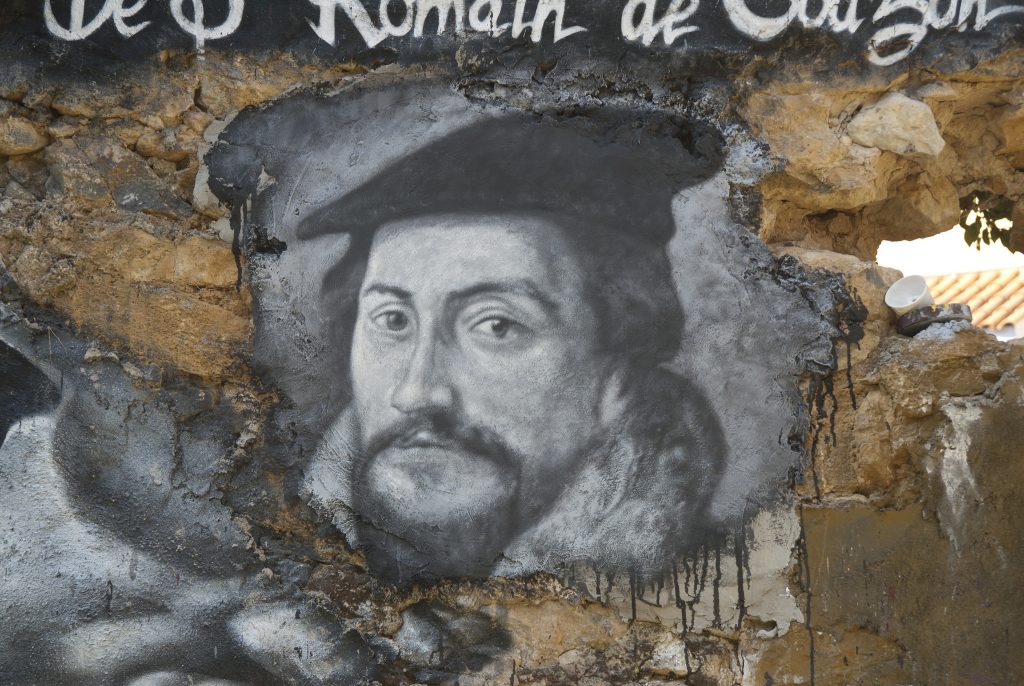 There is an interesting phenomenon I have discovered that appears when people debate different economic systems. This is particularly true of those who advocate for socialism.

A typical socialist response against those who point to the disastrous results of previous socialist efforts is to claim, “true socialism has never been tried,” or something to that effect.

Socialists, therefore, argue for the virtues of an ideal socialism against the practicalities of a real capitalism. This is, obviously, logically problematic.

I do not wish to delve into that debate here. I merely bring it up because I have discovered parallels between the way the socialist versus capitalist contests play out and the way the Protestant versus Catholic debates often play out.

While I am sure this plays out on both sides, I am a recent convert from Protestantism, so I am most familiar with the Protestant efforts in this regard.

Protestants like to point to the practical failures within the Roman Catholic Church. Often this takes the form of criticizing particular Catholics for the way they practice the faith. For example, Protestants often criticize an emphasis on works, the failure to read Scripture, or superstitious adherence to legalistic formulas.

Protestants, however, point to their church’s emphasis on Bible study, on salvation through grace through faith, or whatever it is they’re trying to push to make their point.

In doing so, however, Protestants fall into the same logical trap as the socialist. That is, they argue the teachings of their church—the Protestant ideal—against practices they’ve seen in the Catholic Church—the Catholic practical.

In reality, nearly all the criticisms I’ve heard leveled at the Catholic Church are of observed practices that run contrary to the official teachings of Rome.

I, therefore, encourage anyone who may participate in or observe the ongoing Protestant versus Catholic debates to keep this in mind. When you hear criticisms of the Catholic Church—of which there are many legitimate ones—try to determine whether such criticisms reflect the actual teachings of the Church or are examples of the failure of man.

Unlike economic systems, faith strives for the ideal, and so it is the ideals that we must evaluate when discussing matters of theology. Therefore, the Protestant must argue the Protestant ideal against the Catholic ideal for the debate to make any sense.

Spread the loveIf Pope Francis allows for married clergy, will it be a progressive or ultra-conservative move? Will the Pope be making a change or reverting to earlier practice? Photo by Spiros Vathis is licensed under CC Read more…

Spread the loveOur salvation requires effort, our effort. This does not mean that our efforts save us, but rather is simply an admission that becoming who God would have us to be requires us to Read more…