Respect the Office of the President

In this post, I discuss why it is so important to respect the Office of the President. 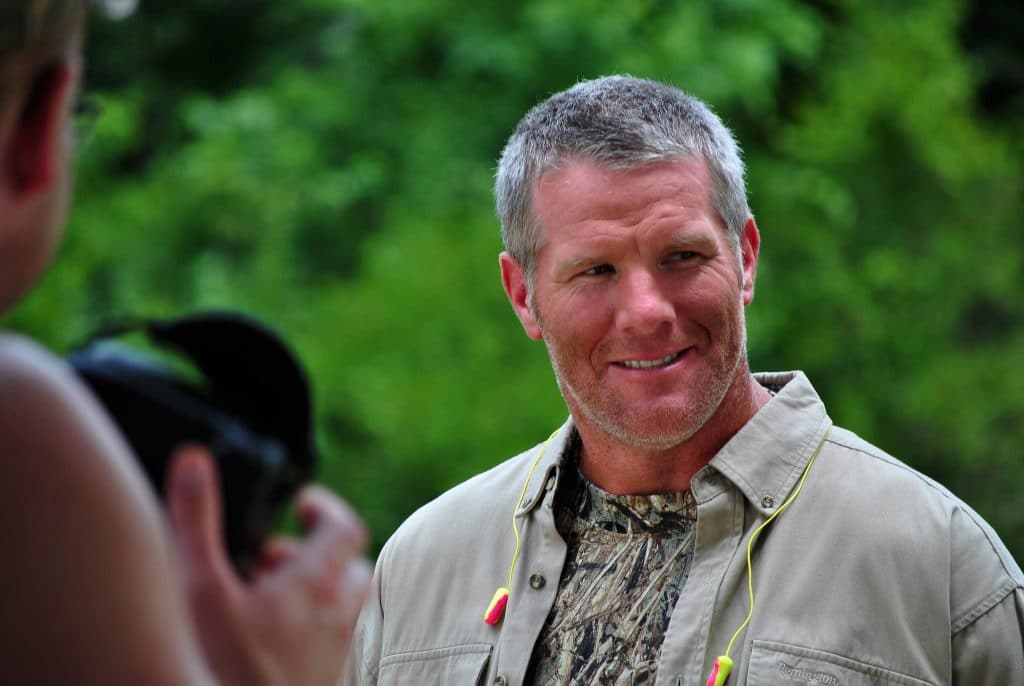 Brett Favre has found his way into another controversy by playing golf with President Trump. The idea that someone would associate with Donald Trump on any level seems to be more than many people can bear.

I find this both sad and strange.

As Americans, we should respect the Office of the President, even if we don’t particularly care for the person currently holding it. It demonstrates respect for our system of government and a recognition of the rule of law. It eschews the cult of personality that develops in tyrannical regimes.

I saw a conservative on Twitter comment that if Obama asked him to go golfing, he’d grab his clubs. I feel the same way. I voted against Obama twice, but I unreservedly recognized him as my commander-in-chief when I was in the military.

Similarly, I didn’t vote for Trump, but I understand he is simply the individual currently occupying the Office of President. We respect the Office of the President by recognizing this and by acknowledging that when Trump passes from the scene, the Presidency will remain.

There has to be a recognition that our system of government, our republic, is bigger and more consequential than our individual preference. The existence of institutions that outlive people is essential to stable government.

To respect the Office of the President is to respect the outcome and legitimacy of elections, even when they don’t go our way.

Without such an acceptance, democracy cannot long exist.