Sola Scriptura and the Journey Toward Catholicism

In this post, I write about sola scriptura and what started my journey toward the Catholic Church. 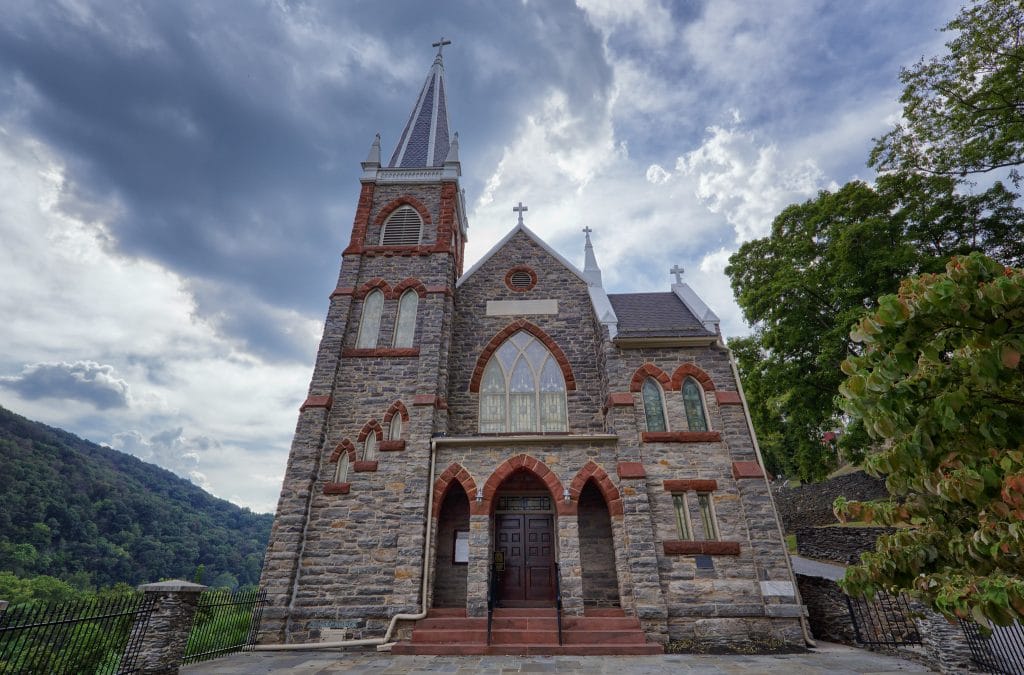 I recently joined the Catholic Church thirteen years after taking my first RCIA class. As I reflect upon my journey toward Catholicism, I try to pinpoint what started me down this path.

Even now, I have rejected very few of the evangelical presuppositions with which I grew up.

The tenant of Protestantism that collapsed under scrutiny, however, was the doctrine of sola scriptura. I found this teaching to be self-defeating.

To say that Scripture can be the only source of authority makes no sense. To accept such a thing, you must first accept some authority outside of Scripture to determine which books should make it up.

While this makes some sense, it still begs the question: if the Church’s persistent affirmation of the authority of Scripture is what can give us the confidence to accept that authority, why would the Church not have the power to make similar pronouncements about other things?

These thoughts planted the seeds that eventually led me to the Catholic Church.

Of course, my journey was much more complicated than that, but if I must point to one thing that started me down that road, it is that. Once sola scriptura falls, the path inevitably leads back to one of the ancient churches.