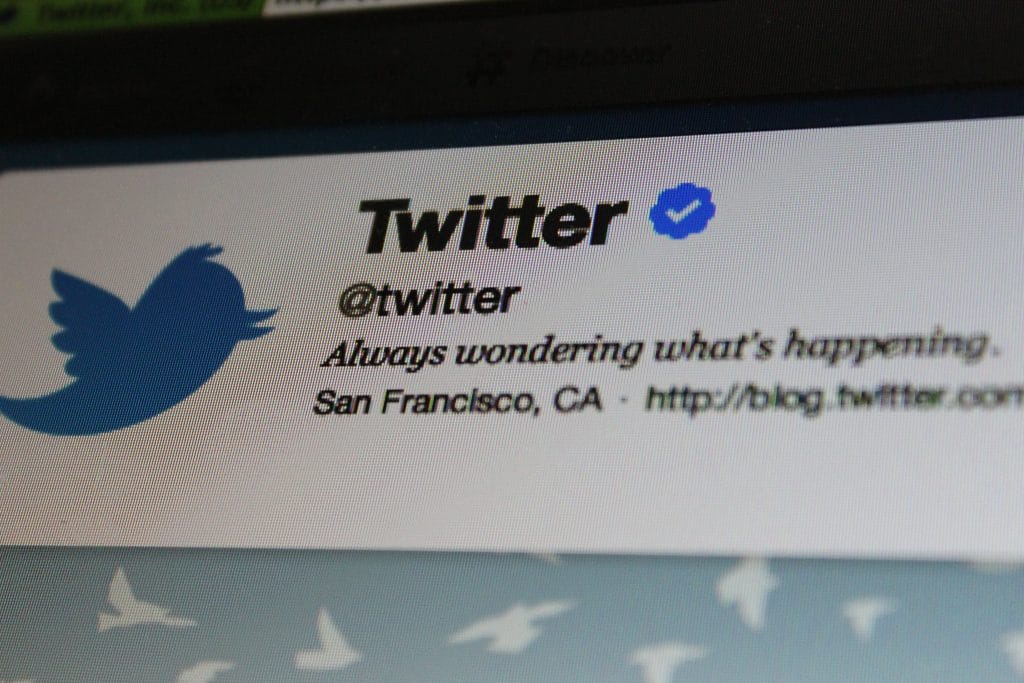 Over the last couple of months, I’ve started paying attention to my long-dormant Twitter account. As I have begun to keep track of the various political and religious discussions that happen on Twitter, I am struck by just how toxic Twitter can be.

I am surprised that anyone would speak the way they do to other people online. The general Twitter toxicity is off-putting, but sometimes things go way beyond the pale.

For example, I recently saw someone threaten to rape and murder a political pundit that I follow. It’s hard to understand what prompts people to behave this way online.

There is something very impersonal about interacting with others online. If you attempt to bully people in real life, you have to look into their eyes and see the pain that you are causing. It confronts you in the moment and forces you to question yourself.

If you do it online, however, you never have to see up close the pain your words cause. Social media, like Twitter, provides a digital filter that allows you to see the world the way that a sociopath does.

You can feed the darkest sides of your personality without encountering the regret that comes from seeing the pain you elicit in others. When you do not directly experience another’s feelings, the only feelings that matter are your own.

If social media cultivates such an empathy-blunting worldview, is it any surprise that when those who live most of their lives behind screens get together, they can act with such unrestrained expressions of base emotions?

After all, all they know, all they can appreciate, are their feelings, their reactions. They are living out the sociopathy for which forums like Twitter trained them.

I don’t know what the answer to this problem is. The Luddite solution—de-advancing our technological achievements—is never the answer. The genie is out of the bottle, and this is where we are.

Finding a way to encourage people to interact with each other face-to-face whenever possible, however, to build personal, human connections, seems to be a desirable goal.

When used in isolation, screens are but mirrors. If we only interact with people through them, we will eventually find that the only person with whom we can effectively communicate is ourselves.