In this post, I discuss unlawful command influence and the issue it poses for the military justice system. 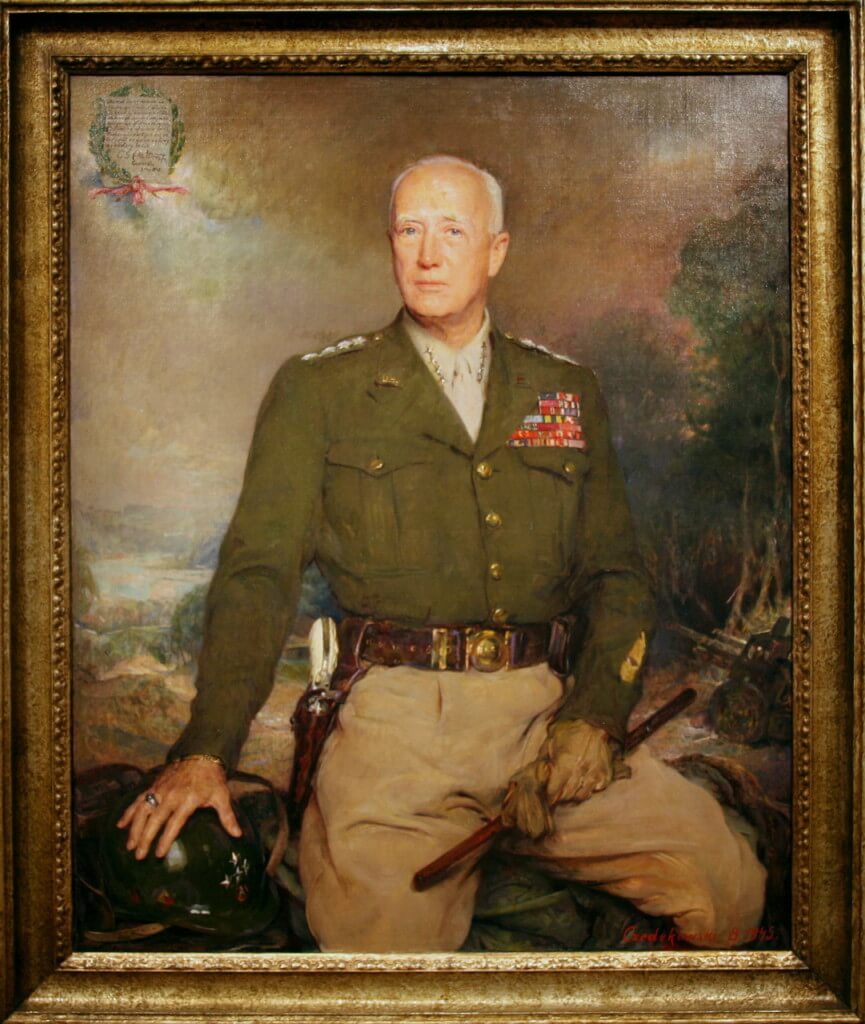 Because of the tremendous amount of influence commanders wield within the military, creating a fair system of courts-martial would be impossible without carefully crafted rules prohibiting unlawful command influence over the judicial process.

Since everyone involved with a court-martial is usually a member of the military and almost always below the rank of the convening authority—including the panel members and defense counsel—it is important to safeguard against such unfair exercise of authority over the military justice process.

Because of the great influence that they may have, commanders must be extremely careful when speaking to the soldiers within their units about certain cases or types of cases. Statements such as, “Anyone who receives a DUI in this unit should be separated from the Army,” could constitute UCI and should, therefore, be avoided.

It should be noted that commanders at all levels, not simply the convening authority, can unlawfully influence the process.

For example, when speaking about sexual assault in the military, President Obama stated, “If we find out somebody’s engaging in this, they’ve got to be held accountable — prosecuted, stripped of their positions, court martialed, fired, dishonorably discharged. Period.” As a result, a military judge ruled in two pre-trial hearings that the defendants, if found guilty, could not be punitively discharged because the President’s statements, having come from the commander-in-chief, could unlawfully influence the decision of the members toward that result.

There are two main types of unlawful command influence: accusatory and adjudicative.

Accusatory UCI occurs while an individual stands accused of wrongful conduct. It affects the process and often occurs when the first command level—usually the company commander—is conducting an initial investigation and deciding the appropriate action to take (prefer charges, nonjudicial punishment, etc.) or as the process is going up the chain.

An independent assessment without outside influence from above must be made at every level to avoid accusatory unlawful command influence.

Adjudicative UCI, however, occurs once the process has reached the court-martial stage. An individual in a position of authority telling the accused’s unit that the accused is dishonest and no one should assist in his or her defense is an example of adjudicative UCI.

Whenever the influencer has a mantel of authority, UCI may occur.

The foundations of prohibiting UCI lies with the belief that commanders should have independent discretion, without interference from above, when making judgments and the accused should be free to build his or her case. In addition, members of the court-martial should be free to make their own decisions in the interest of justice without the outside influence of senior ranking officers.

Unlawful command influence is prohibited in both the courts-martial and Article 15 process. It does not, however, exist during adverse administrative actions, and so an individual subject to such action cannot raise it as a defense. The only exception to this is where administrative action is performed in lieu of a court martial as a result of unlawful command influence.

As the military justice process is heavily focused on the actions of commanders, not every action of a superior commander constitutes unlawful command influence. Withholding over an offense, offender, or subordinate—that is, a senior commander’s stating that he or she will be the initial disposition authority for certain types of offenses or certain ranks of soldiers—is permissible.

Commanders may also send a matter back down the chain for disposition at a lower level. Should a commander do this, however, he or she cannot send it down with instructions that specific action be taken. For example, the general court-martial convening authority sending a case back down to the special court-martial convening authority with instructions that nonjudicial punishment be imposed would constitute unlawful command influence.

Spread the loveIn this post, I discuss my second week at JASOC. Please be aware that I am publishing this based on notes I took during my time at JASOC five years ago. Consequently, I Read more…