In this post, I write about my journey toward understanding forgiveness. 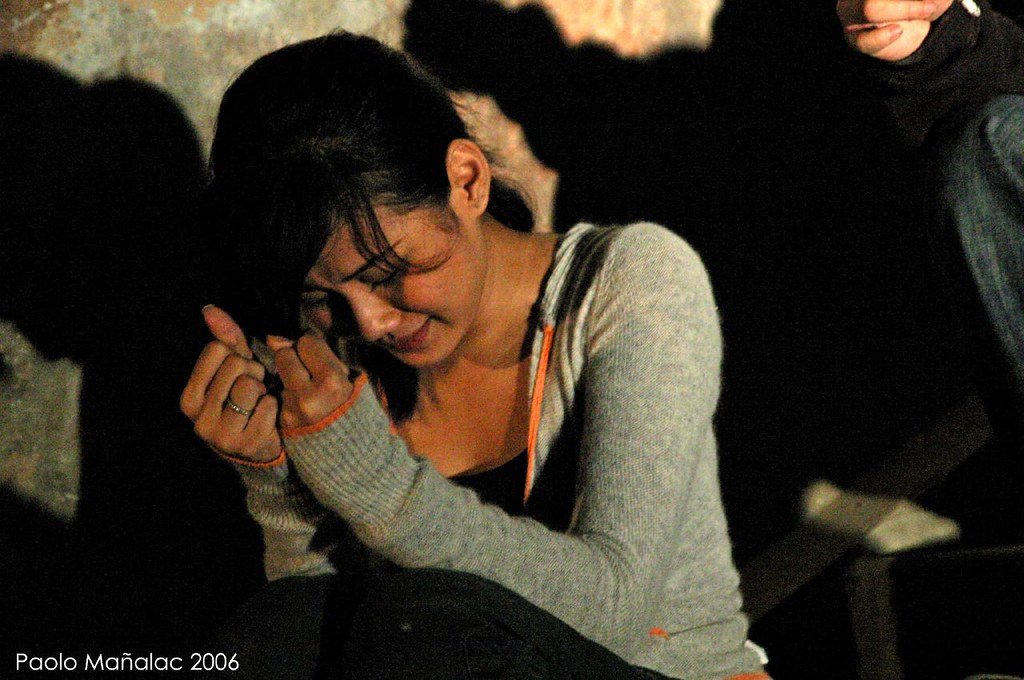 During my first year at Yale, I had time to reflect upon the practical implications of what I was reading and studying. One particularly poignant insight came from evaluating Greek philosophical texts.

In particular, I recognized that, to the Greek philosophers, philosophy was not meant to be a mere intellectual exercise. It was intended to provide a method by which people could live their lives, ways by which they could better themselves.

That is, philosophy was meant to be practical, not esoteric.

As I considered that reality, I reflected upon the practicality of Christian teaching and, in particular, the outworking of forgiveness as an ideal. Forgiveness often seems like such an abstract idea that better lends itself to cliché than genuine understanding or practice.

The source of the trouble is pain. Pain is an infectious, contagious cancer. Once it makes its mark and burrows inside of us, it metastasizes.

As we feed it, it grows, eating us up from the inside out. Then, it spreads beyond ourselves as we infect everyone we encounter with our pain.

Hurt people hurt people. If there’s anything that I have learned from my own life experiences, my own mistakes, and from my time as a prosecutor, it’s that. And then the cycle continues, as the pain eats up the other person who can then pass it along to another person and on and on it goes.

Despite how religion has frequently expressed this concept, forgiveness provides no cure for this pain. After forgiveness, the wound remains. If someone cuts off my arm, I may forgive him, but I will still be missing an arm. Even Jesus Christ still bears on his hands and feet the scars of the cost of our forgiveness.

Forgiveness does, however, stop the cycle. It does not heal the hurting, but it stays its spread.

Forgiveness is the cancer’s remission. The pain is still there, it still hurts, but it stops spreading within and loses its contagion without. Forgiveness does not heal the wound, but it stops its festering. And, only then can the wound start to heal.

Forgiveness does not, however, make the healing any faster. It merely allows it to start. Forgiveness is the relinquishment of the desire to spread beyond ourselves the pain we hold within us. It is the owning of our own pain, maintaining it within us, and rebelling against the overwhelming impulse to offload it onto someone else.

When we carry our pain, we think that by pushing it onto another, we will lighten our own burden, but that’s not how it works. Pain multiplies infinitely. The more of it we give away, the more of it we acquire.

Forgiveness is accepting this reality, accepting our pain, and letting go of our desire to share it with others.

To forgive is to hope for a natural healing and to let go of a desire for a quick fix that will never come.