The Problem of the Dead Hand

In this post, I discuss the ability of the dead to affect the behavior of the living, sometimes known as the problem of the dead hand. 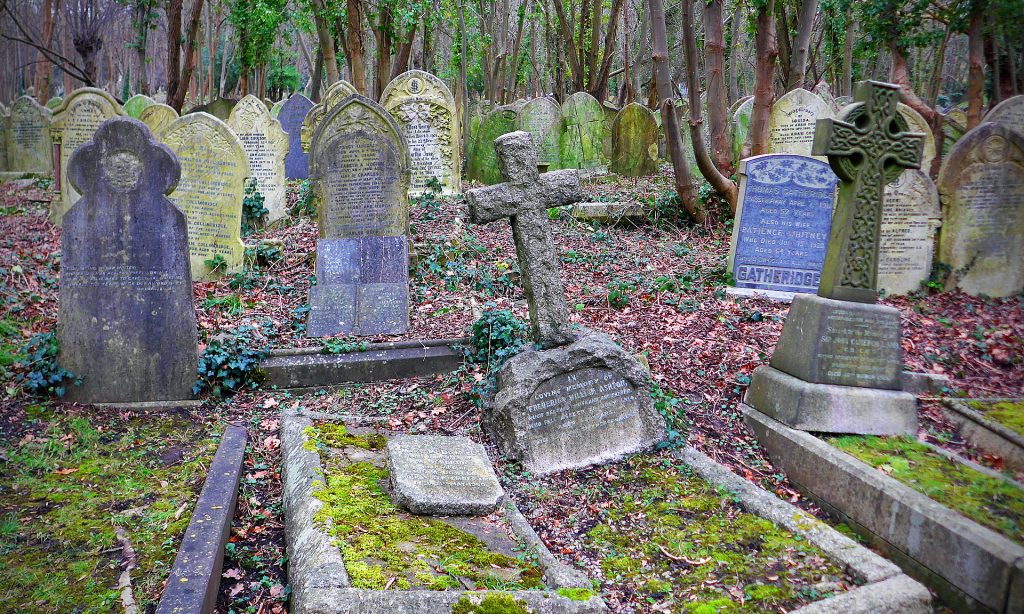 A will is a valuable tool for ensuring that your desires for your property are fulfilled after your death. While wills are often written simply to ensure that certain people inherit, certain people tend to the estate, and certain people are named guardians of minor children, this is not always the case.

Some people put an extraordinary amount of thought into their wills and want to use the document to prepare for the contingency of the free will of beneficiaries. That is to say, these testators make inheritance conditional on the behavior of the potential beneficiaries.

While it is easy to think that such contingencies and restrictions are contemplated and put in place by “control freaks,” who want to ensure they continue to maintain authority beyond the grave, this is almost certainly an oversimplification. Life experiences sometimes prompt these contingencies.

Take as an example a parent who has a son with a drug problem. The parent still loves the child and does not want to disinherit him, but the parent also does not want an inheritance to serve as an enabling tool for a drug habit.

So, the parent may create a testamentary trust to provide an allowance to the child as long as the child remains drug-free. In light of these types of circumstances, it is not difficult to understand why a testator would like to enter such contingencies in a will.

The Problem of the Dead Hand

This, however, prompts the question: how far should society—and consequently the law—allow such contingencies to go? This debate is often known as the problem of the dead hand. How much control should an individual, beyond the grave, be able to control or coerce the behavior of the living?

Restraints on marriage have probably done more than any other issue—with the possible exception of religion described below—to illustrate the problem of the dead hand. Should an individual be able to use the leverage of an inheritance to control the marital decisions of the beneficiary?

In the past, it was not uncommon for testator’s to condition bequests or trusts on the beneficiary’s remaining single. These bequests were normally set up to benefit widows with the understanding that the widow would no longer need support upon remarrying and receiving support from her new husband.

While courts have generally found that marriage restraints are impermissible—and will therefore be ignored when distributing an inheritance—the example above would probably be acceptable. So long as the restraint is partial and reasonable, the condition will be enforceable.

So, bequests to a daughter on the condition that she remains single will probably be unenforceable, but bequests to a widowed spouse until she remarries with the remainder going to a child would probably be ok.

In addition, while the dead hand cannot generally serve as a restraint on the marital rights of a beneficiary, conditioning bequests on the beneficiary’s marrying within a certain religious group has generally been found to be a reasonable condition. Courts have recognized the reasonableness of the desire that property remain within a certain faith group.

Some individuals want some of their property destroyed after their death, particularly personal papers and letters. These provisions, however, are not enforceable. Courts will not require the executor to follow through with these desires.

The problem of the dead hand becomes particularly poignant when discussing religious restrictions. In the past, it was not uncommon for pious individuals to bequeath property with the condition that the bequest would only apply if the beneficiary remains active in a certain religious organization.

Courts have particularly recognized the problem of the dead hand when it exercises influences over the religious freedom of beneficiaries. Therefore, gifts to a child on the condition that the child remain a member of a certain faith will be interpreted by the courts as outright gifts to the child with no restrictions.

Understanding the problem of the dead hand will help you as you think about what you would like to include in your will. Some restrictions are permissible, some are not, so drafting your will with the assistance of a competent attorney is particularly important.