“God ‘desires all men to be saved and to come to the knowledge of the truth’: that is, of Christ Jesus.” 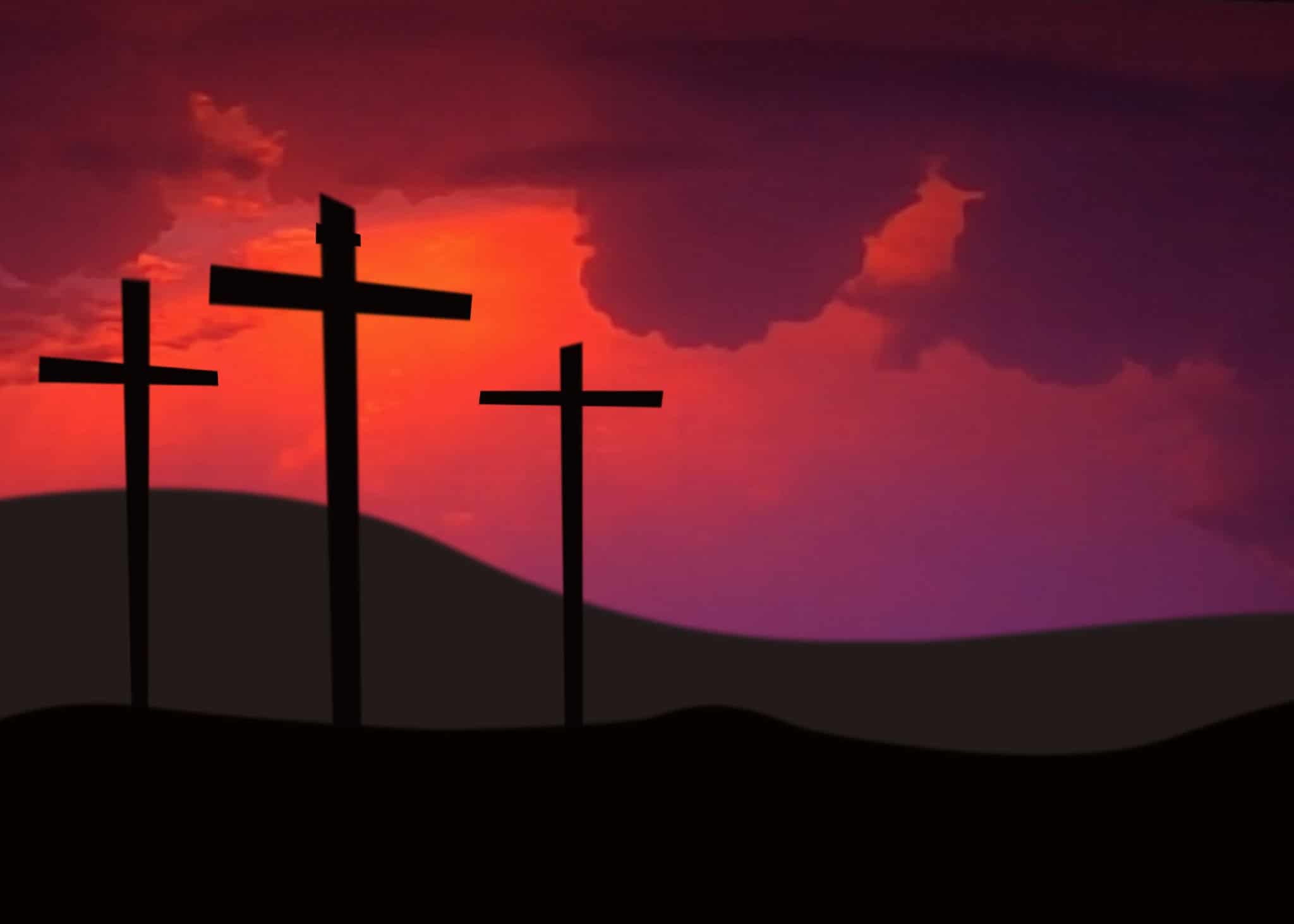 THE TRANSMISSION OF DIVINE REVELATION

74 God “desires all men to be saved and to come to the knowledge of the truth”: that is, of Christ Jesus. Christ must be proclaimed to all nations and individuals, so that this revelation may reach to the ends of the earth:

God graciously arranged that the things he had once revealed for the salvation of all peoples should remain in their entirety, throughout the ages, and be transmitted to all generations.

The opening of Article 2 is quite simple in its introduction. The Catholic Church first affirms that God desires all men to be saved. This is an interesting assertion in and of itself, not because it is a novel one—after all, it is merely a reference to 1 Timothy 2:4—but because of the complex theological views that it asserts.

All Men To Be Saved

If God desires all men to be saved, what does that say about predestination and election? The Catholic Church does not have the same obsession with predestination as Protestants do, as particularly seen in their over-the-top efforts to remove any trace of works in their soteriology in an attempt to purge itself of any remnant of Catholic thought.

Yet, it still affirms St. Augustine, who did promote a type of proto-Calvinism, as a Doctor of the Church, and the Catholic Church condemned Pelagianism and neo-Pelagianism. I will discuss the more complex nuances of this in future posts as I delve deeper in the Catechism.

However, the important thing remains that, whatever the Catholic Church’s nuanced beliefs about free-will and divine election, it sums up its opinion with a reference, not to Romans 9-11, but 1 Timothy 2:4.

That God desires all men to be saved is the foundational statement into which ideas of predestination and election must be fit. Despite the best efforts of Reformed theologians, the reverse route is logically incoherent.

In affirming that God desires all men to be saved, the Catholic Church also points to the source of that salvation: Jesus Christ. Salvation comes through knowing and affirming the truth of the Gospel of Jesus Christ and through entering into a relationship with him.

It is for this reason that “Christ must be proclaimed to all nations and individuals,” and indeed “to the ends of the earth.”

As we discussed earlier, there is no room for pluralism within the Catholic Church. While God in his mercy may save those outside the Church by bringing them into it and extending the saving power of Jesus Christ to them without their knowledge, the fact remains that God has provided salvation through Jesus Christ alone and his Church as the ordinary means by which that salvation is merited out to sinners.

Yet, God is supreme in all things. Salvation and the Church belong to him. I tend to think that God will bring all those who seek after him and after truth who reject Catholicism and Christianity only out of ignorance and honest mistake will be saved.

(The shared baptism that Catholics and other Christians share also prompts me to affirm unreservedly that salvation is readily available to Protestants, even if they do not experience the fullness of the Christian faith and thereby lack the best available means available to achieve holiness in this life.)

I believe that Purgatory is full of those who have rejected God’s truth, as God shows his mercy upon those who rejected Christ and prepares them for their final entry into glory, giving them a chance after death to obtain the sainthood that they failed to achieve—but did not knowingly reject—in life.

While I understand the objection to this—both from the progressive Protestant who believes all religions are valid and from the evangelical who thinks only those who explicitly profess the name of Jesus in this life can achieve salvation—I think this view is the most consistent with the writings of the Church Fathers.

The Catholic Church also affirms that God made the way of salvation available to all peoples through the final Revelation in Jesus Christ. God, therefore, arranged that this revelation should, in its entirety, remain “throughout the ages, and be transmitted to all generations.” And it is transmitted through the Church.

The Roman Catholic Church is the depository of the fullness of the faith, containing the full revelation of Jesus Christ, through Holy Scriptures, the writings of the Church Fathers, the Ecumenical Councils, and the Traditions and clarifying teachings that have been passed down from generation to generation.

The Catholic Church, which Christ established in his ministry on earth, still remains, two thousand years later. Whatever one believes about Catholicism, it remains the most long-lived and successful organization in the world. That is extremely impressive, and, if one is so inclined, it is easy to see the hand of divine providence behind it.

As the depository of the fullness of the Christian faith, God has sustained the Catholic Church. (I believe he has likewise maintained the Orthodox Churches for similar purposes, despite its lacking the full understanding of the nature of the Church itself.)

Protestantism as a Necessary Evil

Nonetheless, Protestantism has done much to point out Catholic mistakes, thereby calling the Church to reform herself. It has also done much to reach people with the message of Christ, particularly emphasizing the importance of a personal relationship with Jesus.

Protestant successes, in many ways, are Catholic failures. If, however, a Protestant church dissolves, it means little. The deposit of the Christian faith is not lost.

Protestantism is, in my mind, a necessary evil, and there will come a time when the necessity for its existence will cease. So, I believe God uses it to fill gaps as compensation for Catholic failures. This is an act of mercy as God brings his Church back into a position where it can assume other ecclesiastical communities into itself.

Protestants and Catholics alike should hope for unity, and I pray that it one day comes.