In this post, I discuss certified questions of law and the interaction between various state and federal courts in the Arkansas appellate process. 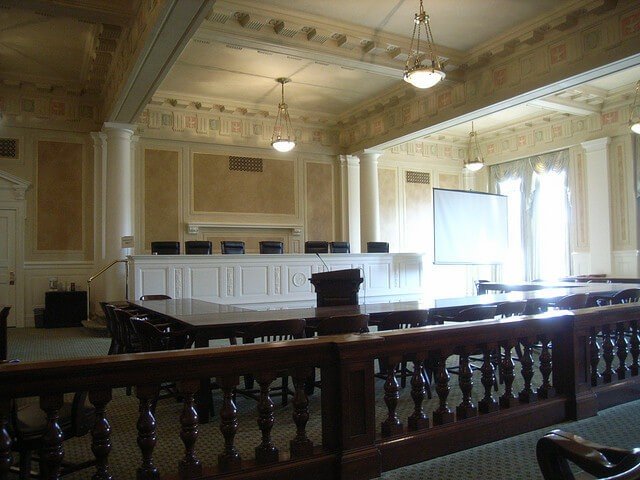 Sometimes, a court must apply the law of another jurisdiction when deciding a case before it. This frequently happens when a federal court must decide an issue of state law.

In the federal system, federal courts must attempt to answer questions of substantive state law the way the court thinks that state would. (See the United States Supreme Court’s decision in Erie Railroad Co. v. Thompkins.) This can sometimes be difficult for federal courts to do, particularly when dealing with questions that the state courts have not previously addressed.

The Arkansas Supreme Court may, but is not required to, answer questions of law posed to it by a federal court seeking to ascertain the proper interpretation of Arkansas law. The court will generally only accept such certified questions of law if they could be determinative to the pending case and if there appears to be no controlling precedent in the prior decisions of the Arkansas Supreme Court.

The Arkansas Supreme Court will decide whether it will answer the question posed within thirty days of the filing of the certification order. The Clerk of the Court will then inform the certifying court and the parties to the case of the court’s decision.

If the court takes no action within thirty days, it will be assumed that the court has declined to answer the question. If, however, the Arkansas Supreme Court is in recess when the certification order is filed, the thirty day time period shall not begin to run until the court returns from its recess.

The certification order filed with the Supreme Court must contain:

The filing of briefs and presentation of oral arguments shall be governed by the same rules governing appeals before the Arkansas Supreme Court. I discussed these rules in an earlier post, which you may find here.

Opinion of the Court

Once the Arkansas Supreme Court answers the certified question, it will send its opinion to the certifying court and the parties to the case.

In this situation, the Arkansas Supreme Court or the Court of Appeals, on the motion of a party or on their own prerogative, may order certification of questions of law to the highest court of the state whose law is in question. In these instances, the laws of that particular state will determine the procedures for certification.

The Notice of Appeal

Deadline to File the Record on Appeal