The Courage to Speak for Rule of Law

We must awaken the courage that has defined the American ethos for generations, or we may forever lose the founder’s legacy. 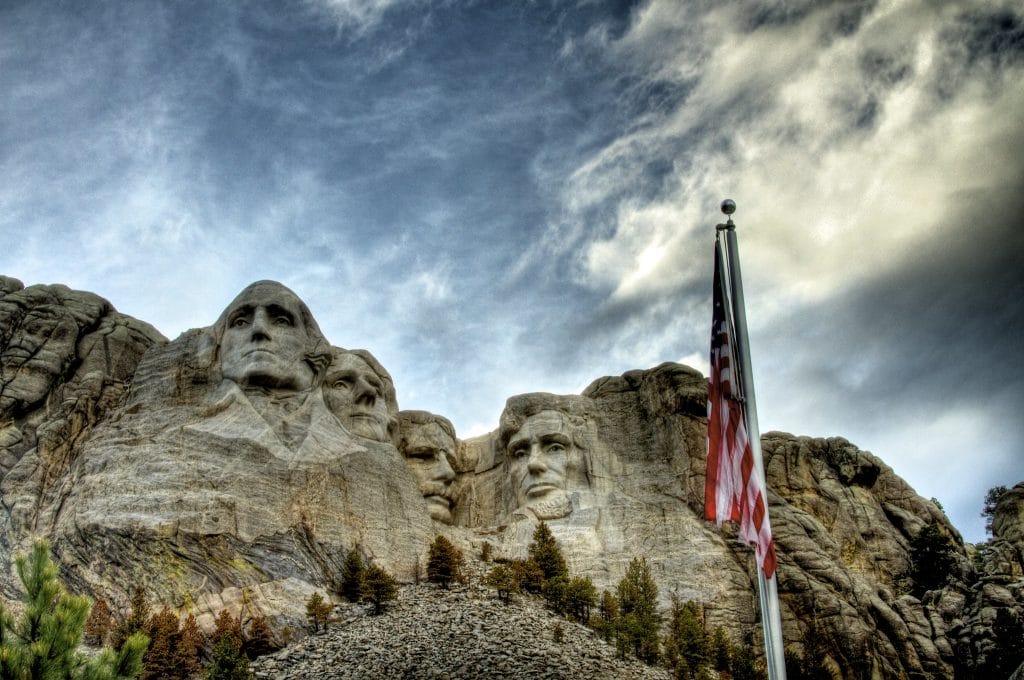 Courage is in short supply. The recent attention surrounding cancel culture has awakened something within people across the political spectrum. The fear that Americans could lose their livelihoods for holding political positions the mob finds distasteful has finally started to build a backlash.

And with it, comes a hope that those who have watched in fear and silence, keeping their head down to avoid the plebeian wrath, will finally refuse to be bullied any longer.

Perhaps the courage that has been so lacking in our society for so long, the steely nerve that has defined the American ethos for generations—from the early settlers and pioneers, to our warfighters storming the beaches of Normandy, to the civil rights leaders marching in Selma—will awaken.

Peace builds a complacency it cannot afford, for there will always be those that despise it. Peace and security must be constantly guarded. When vigilance is lost, the enemy makes significant progress before we can get it back.

This is not a mere political issue. It spans vast swaths of daily living. We now live under governments that restrict the ability of people to go to church but impose no restrictions on favored causes, where values that many hold dear are denigrated, and where disfavored groups are forced to live under standards different from those advocating elite pet projects.

The time is coming, and has now come, when we must make a forceful stand against the forces that would deny us our liberties, against those that would disregard constitutional rights when it is convenient while hiding their own favored causes behind those same rights that they would refuse to others.

The rule of law is vital to a just society, and it requires that a neutral and disinterested government enforce the same standards for all people. We have allowed our elites and our governing officials to live above the law, and it is enough.

This is not a Democratic or Republican issue, a religious or non-religious concern. The rule of law is a value that lies at the very heart of our founding principles and indeed makes up the very essence of the idea of inherent human rights.

And we must now preserve it, or it will be lost forever.