The National Firearms Act of 1934 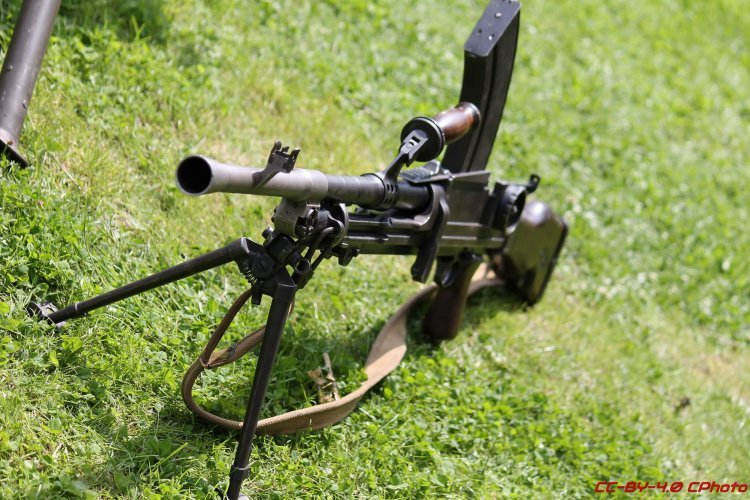 With all the talk of gun control in the media today—particularly discussions centering around the banning of assault weapons and other specific gun control proposals—many people are surprised to learn that current gun laws allow for the possession of fully automatic machine guns by private citizens in the United States. In fact, a machine gun ban did not occur until 1986 and then applied only prospectively, meaning that private citizens may purchase, own and operate machine guns registered prior to that date.

One of the nation’s first federal gun control efforts, the National Firearms Act (NFA) of 1934 imposed stringent requirements on the ownership and transfer of machine guns. It did not, however, ban their ownership, and much of the law’s requirements remain in effect today. This blog post will provide a very basic overview of the NFA in order to lay the foundation for a later post on gun trusts, a valuable tool for acquiring, owning, and transferring NFA weapons, otherwise known as Title II weapons.

In 1934, Congress passed the NFA at a time when prohibition was coming to an end and gang activity was running rampant in the United States. This was the tail end of the era of Al Capone, bootleggers, and the tommy gun.

The NFA imposes an excise tax on the manufacture and transfer of certain weapons—including machine guns, short-barreled weapons (including sawed off shotguns and rifles but not handguns), and suppressors—and requires the registration of these items with the ATF. A private citizen may purchase such weapons, but in order to do so, he or she must, among other things, submit an application to the ATF, obtain the signature of the local Chief Law Enforcement Officer (CLEO)—who may be the county sheriff or local police chief—pass a background check requiring the submission of the person’s photograph and fingerprints, and pay a $200 excise tax.

In acquiring a Title II weapon, controversy may erupt where the CLEO will not sign the necessary documentation. In most states, the CLEO is not required to provide his or her signature, and without that signature an individual cannot acquire a Title II weapon. As a future post will explain, gun trusts have become a popular way to circumvent this requirement. Transfers of NFA items to impersonal legal entities, such as corporations or trusts, require neither CLEO signature nor the submission of fingerprint cards or photographs.

The NFA registration or transfer process generally takes between three and six months. Once the transfer occurs, the firearm cannot be transported or handled by anyone other than the gun’s owner. Any transfer of the firearm will require the payment of the tax yet again, though there may be exceptions where the gun passes via inheritance.

Even in such situations, however, a permanent transfer must always be approved by the ATF. Gun trusts have increased in popularity for this reason as well: they allow for the transfer of NFA weapons merely by changing the trust’s trustees. Since the same trust continues to own the NFA weapon, there is no real transfer of ownership that would invoke this provision of the Act.

Acquiring an NFA weapon has become quite an expensive endeavor. The Hughes Amendment to the Firearm Owners Protection Act of 1986 effectively banned private ownership of new machine guns. Since private citizens may now only own machine guns manufactured and registered prior to May 1986, the costs of these weapons have increased dramatically and are significantly more expensive than comparable weapons manufactured today. The Hughes amendment affects only machine guns, however, and so other modern Title II items, including suppressors (silencers) and short-barreled shotguns and rifles, are still legal to possess and transfer pursuant to the National Firearms Act.

The NFA carries significant penalties for noncompliance. Violations of this law are punishable by up to 10 years in prison and a fine of up to $10,000. (Willful attempts to evade the excise tax may incur fines of up to $100,000 for individuals and $500,000 for corporations and trusts.) In addition, a violator may have his or her weapons confiscated while losing the ability to own firearms of any kind in the future.

Some states as part of their gun control efforts have completely banned ownership of Title II weapons, and so private citizens in those states may not possess them, even though allowable by federal law. In most states, however—including Arkansas—private individuals may own such weapons as long as they comply with federal law.