In this post, I discuss the per capita and the per capita at each generation manners of inheritance distribution. For more detailed information, please see my book, The Simple Guide to Estate Planning: A Look at Wills, Trusts, and Taxes. 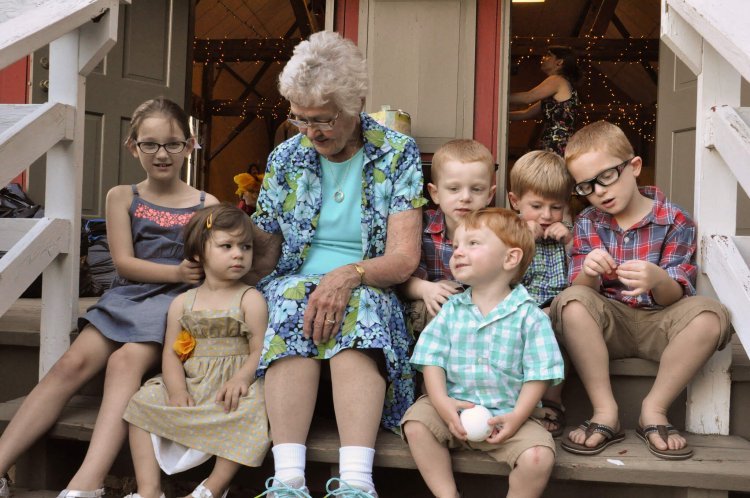 In a previous post, I discussed the per stirpes method of distributing property through a will. Here, I will discuss the other two popular methods of property distribution: per capita and per capita at each generation.

Per capita—literally, “by the head”—is a method of property distribution that divides the property equally among all the heirs of the testator. This method ignores predeceased heirs. So, for example, if you leave your property to your three children per capita and one of your children predeceases you, your two surviving children will divide your estate. Children of your deceased child get nothing. The per capita method is, therefore, quite simple.

Per Capita at Each Generation

Many people find the per capita scheme undesirable because it can exclude some descendants from the inheritance. Per capita at each generation seeks to remedy this. Under this method, property is equally divided at each generation.

So, if you have three children, two of whom predecease you, your surviving child would inherit one-third of your estate. Then, your inheriting grandchildren would equally divide the remaining two-thirds. This method allows your surviving child to inherit the same amount as if all your children had survived. It is, therefore, identical to the per stirpes method in this regard. However, it avoids the great disparity among inheriting grandchildren that the per stirpes method can yield.

Why Per Stirpes Remains Popular

Per capita and per capita at each generation provide testators with greater options. Per stirpes, however, remains by far the most common of the three. It simply reflects what many people consider to be the natural course of things. Per stirpes follows the assumption that children will inherit equally from their parents.

On one level, this seems fair. However, it means that the inheritance of the children of the first deceased children will be less than it likely would have been had their parent survived. Consider also what would happen if your surviving child dies six months after your death. If he only had one child, that child will now likely inherit one-third of your estate. The other grandchildren, however,  inherited only one-twelfth six months prior. In that light, it doesn’t seem nearly as fair.

Still, each person must decide what’s best for their individual circumstances.

An understanding of the various property distribution methods can help you plan your will. While it may seem like over-planning for far-fetched contingencies, it is something worth considering. Nobody likes to think about his or her eventual death. Proper planning, however, is important to ensure your wishes are fulfilled, no matter the circumstances.

For more detailed information, please see my book, The Simple Guide to Estate Planning: A Look at Wills, Trusts, and Taxes.

Per Stirpes
When an Heir Predeceases the Testator