In this post, I discuss the per stirpes manner of inheritance distribution. For more detailed information, please see my book, The Simple Guide to Estate Planning: A Look at Wills, Trusts, and Taxes. 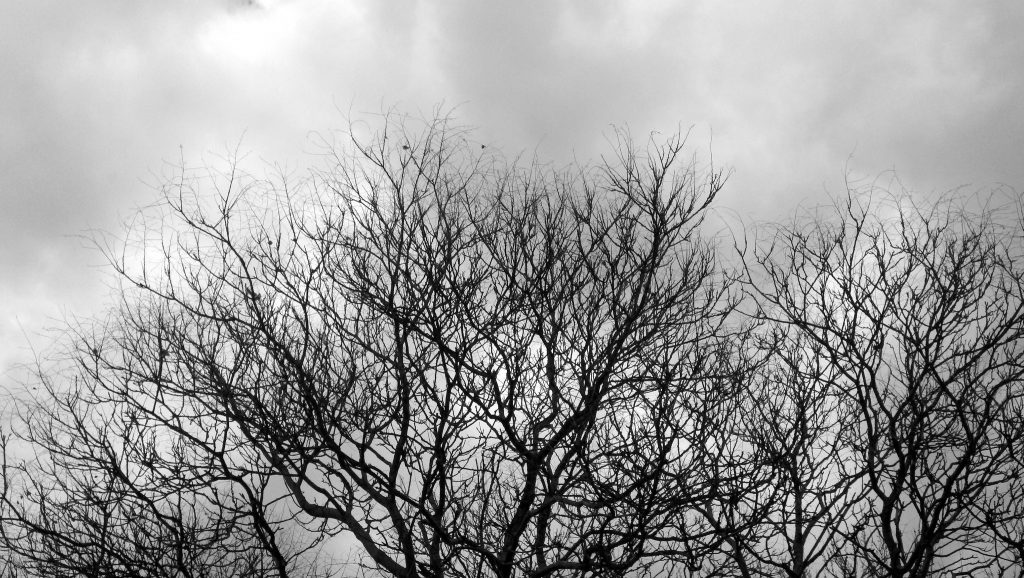 If you’ve ever read through a will, you have likely encountered the phrase per stirpes. Most wills that I have seen and drafted include this phrase. Clients commonly ask me what it means.

Per stirpes—literally, “by branch”—is a method of property distribution. These two words explain whom testators would like to inherit if their heirs predecease them. In most cases, the words never become operative. If, for example, you leave your property to your children, your children will likely inherit it. In this example, however, per stirpes addresses those situations where your children predecease you.

Per stirpes is not the only option in such scenarios. Per capita and per capita at each generation are other conventional methods. (I discuss these here.) Per stirpes, however, is generally the preferred choice.

But, why? Why do testators generally prefer per stirpes over per capita, for example?

In this post, I will explain the per stirpes method of property distribution. I will address how it works, and why it’s generally preferred. I will also explain the difference between its classical and modern forms.

Classic per stirpes provides that the shares of heirs that predecease a testator will go to the heirs’ children.

So, let’s change the example above a bit. Say, you leave your estate to your two children in equal shares per stirpes. In this scenario, however, both of your children predecease you. Your first child left two surviving children. Your second child still left three.

The inheritance passes down by the branch—thus the name. Children, therefore, can never inherit more than what their parent’s share would have been.

Modern per stirpes attempts to remedy this apparent inequity. Some people feel it is unfair for grandchildren to receive unequal shares if all the testator’s children have already died. This is particularly true where there are many predeceased children with a varying number of surviving children.

In the example above, the disparity between surviving grandchildren is not that great. What if, however, you have three predeceased children? What if the first had one child, the second had two, and the third had five? At your death, some of your grandchildren would inherit as much as one-third—the first child’s child. Others, however, would inherit as little as one-fifteenth—the third child’s five children.

To some, this seems unfair.

Under the modern approach, however, the first division occurs at the first generation with surviving members. So, under the scenario above, each grandchild would inherit an equal share.

This is, however, only because there is no surviving member of the previous generation. Were just one of your children living, the division would occur the same as it would under the classic approach.

There is only a difference between classic and modern per stirpes when all the testator’s children are predeceased.

People generally prefer the per stirpes approach because it preserves the original distribution plan. That is, it prescribes what likely would have happened to the inheritance had all your children survived.

You would expect that your children would leave the inheritance you leave to them to their own children. So, per stirpes effectuates that desired result.

Under other approaches, such as per capita, a great-grandchild could potentially inherit as much as a child. Most people do not want this. Some do, however, so these options are available.

Everyone’s situation is different. Therefore, many options exist. Per stirpes, however, is the most common.

For more detailed information, please see my book, The Simple Guide to Estate Planning: A Look at Wills, Trusts, and Taxes.

When an Heir Predeceases the Testator