Proof-Texting and The Catechism

In this post, I discuss proof-texting and the importance of considering each of the teachings of the faith as part of a unified whole. 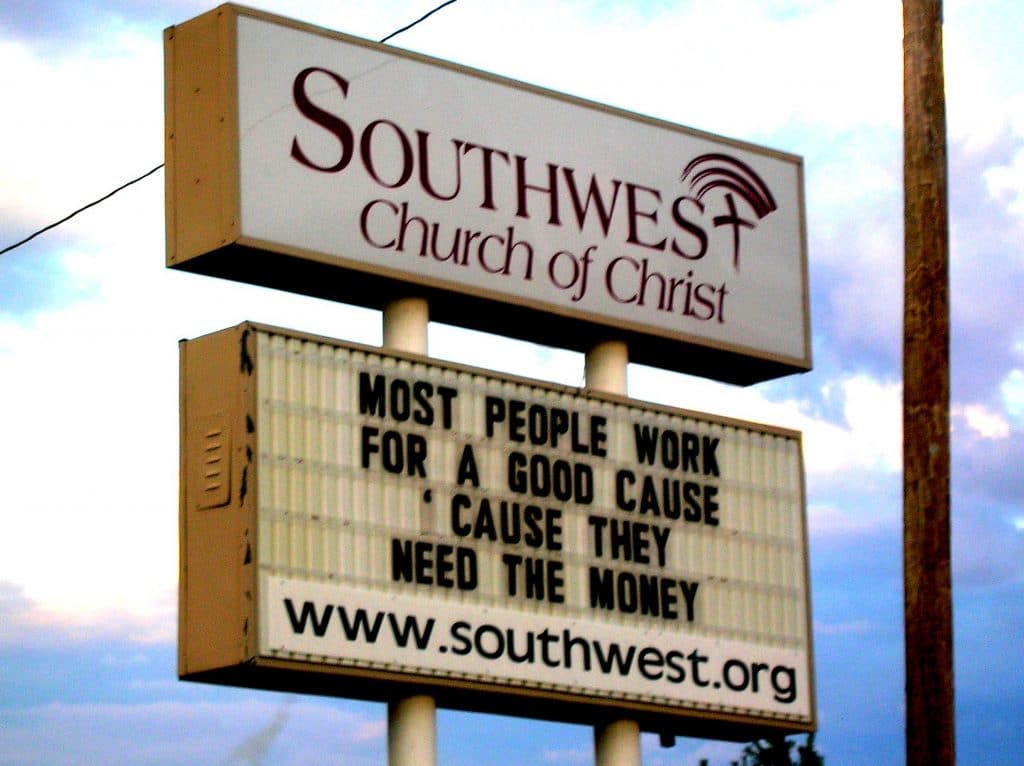 18 This catechism is conceived as an organic presentation of the Catholic faith in its entirety. It should be seen therefore as a unified whole. Numerous cross-references in the margin of the text (numbers found at the end of a sentence referring to other paragraphs that deal with the same theme), as well as the analytical index at the end of the volume, allow the reader to view each theme in its relationship with the entirety of the faith.

19 The texts of Sacred Scripture are often not quoted word for word but are merely indicated by a reference (cf.). For a deeper understanding of such passages, the reader should refer to the Scriptural texts themselves. Such Biblical references are a valuable working-tool in catechesis.

20 The use of small print in certain passages indicates observations of an historical or apologetic nature, or supplementary doctrinal explanations.

21 The quotations, also in small print, from patristic, liturgical, magisterial or hagiographical sources, are intended to enrich the doctrinal presentations. These texts have often been chosen with a view to direct catechetical use.

22 At the end of each thematic unit, a series of brief texts in small italics sums up the essentials of that unit’s teaching in condensed formulae. These “IN BRIEF” summaries may suggest to local catechists brief summary formulae that could be memorized.

This section of the Catechism is merely a note for the reader about what to expect. As such, it is largely self-explanatory. At the same time, however, there are some essential points here.

This understanding of faith is what led me toward Catholicism. Protestants have a way of getting caught up in the individual teachings of the Catholic Church as stumbling blocks and points of contention. (Indeed, that is common among all people on all sides.)

So, in my evangelical days, I had problems with Catholicism because I couldn’t accept some of the individual teachings of the Catholic Church. For instance, I found the idea of confession, the perpetual virginity of Mary, the celibate priesthood, transubstantiation, and the immaculate conception, among other doctrines, problematic.

Those teachings that I found so problematic on their own were merely pieces of a larger whole. Upon looking at the entirety of Church teaching, I began seeing things very differently.

Catholicism was no longer about these individual pieces with which Protestantism contracts with Catholicism. It became an interconnection of various teachings of beliefs that synthesized together to form something more significant.

Upon realizing that, the individual contrasting teachings became less important, except where there were fundamentals that contrasted with the fundamentals of Protestantism. So, when sola scriptura fell for me as a valid, coherent theological fundamental, it was only a matter of time before I found my way into the Roman Catholic Church.

There are still some individual teachings of the Church that I find troublesome or unconvincing. (The perpetual virginity of Mary has been the most difficult to accept.)  Proof-texting Catholic teachings, therefore, just doesn’t work for me anyway.

But, in light of the larger picture, I accept these teachings nonetheless, submitting to them and the Church as they make up merely small pieces of a much larger tapestry that forms a coherent whole. When I submit to the whole, I find accepting the parts much more natural and much less problematic.

Ironically, I suppose, it was my study of Scripture in a sound evangelical Protestant environment that led me here. I learned to read the Bible in the same way that the Catholic Church encourages us to read its Catechism.

That is, I learned to appreciate the fallacious nature of proof-texting and instead began to read each Biblical passage as part of a larger narrative, as part of a more extensive work of Scripture. In interpreting a passage, I starting understanding it in light of the role it plays within that larger narrative.

This change of view, this widening out of my tunnel vision and abandoning the use of Scripture as a statute book that allows for easily severable parts, prepared my worldview for seeing the Catholic Church through fresh eyes for the first time.

But the foundation is key. You cannot determine how realistic the design for the top floor is without an understanding of the building’s foundation. The same top level may be realistic or unrealistic depending upon the foundation on which it rests.

The debate, therefore, must start at the foundation and work its way up.

So, debates over the perpetual virginity of Mary, the priesthood, the presence of Christ in the eucharist, etc., are foolish disputes when existing in a vacuum.

The Catechism as an Exposition of Divine Love