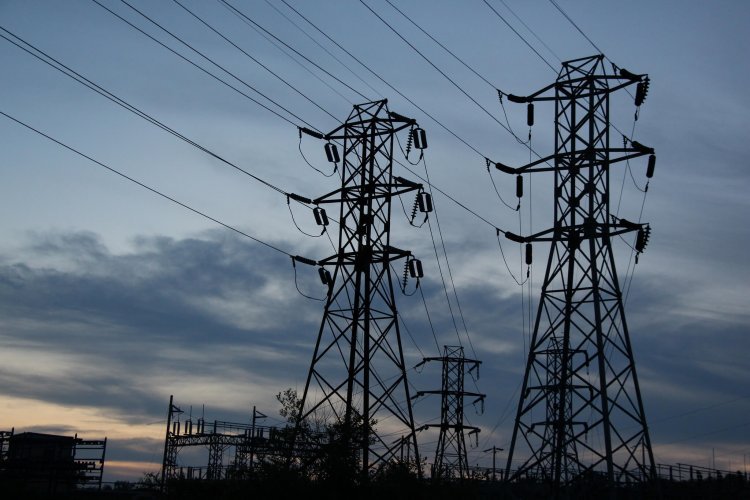 Power Lines by Chad Cooper is licensed under CC 2.0.

I recently had the opportunity to appear on the 4029 evening news to discuss the process of establishing utility line easements in Arkansas.

Click here to see video of the news segment.

The Southwestern Electric Power Company (SWEPCO) has announced plans to build approximately fifty miles of transmissions lines, and the response has been significant. SWEPCO opposition has been intense with a large number of businesses, municipalities, and private citizens weighing in on the issue. Utility line easements are rarely popular. Few people want the government taking their property to put up unsightly power lines. Given this project’s large footprint—including the potential impact to Thorncrown Chapel in Eureka Springs—it is no surprise that SWEPCO opposition has been so great.

The process of establishing utility line easements, particularly one of this nature, is a bit more complicated than a short news segment can adequately describe. The answers that aired mainly addressed the eminent domain aspect of utility line easements. There is, however, another step that precedes the exercise of eminent domain, and it is on this step that the SWEPCO opposition is currently focusing.

Before the power company can take land, it generally must first receive approval from the state for its intended project. SWEPCO is currently seeking a Certificate of Environmental Compatibility and Public Need (CECPN) with the Arkansas Public Service Commission (APSC). (SWEPCO’s application as well as the petition of SWEPCO opponents can be found here.) There are several factors that the APSC will consider in granting a CECPN for utility easements, including:

The APSC will consider these factors and take into consideration the comments made at the public hearings before making its decision. If the APSC determines that the project is needed and no other factor should prevent the project’s going forward, it will likely grant the CECPN. The APSC understands that power lines are necessary despite their general unpopularity. That does not mean, however, that the Commission always grants the CECPN. Sometimes, even when a CECPN is granted, the Commission requires changes, including the utiliziation of an alternate route.

Once the CECPN has been granted, it is extremely difficult to fight a utility line easement. It is for this reason that the opposition to SWEPCO is fighting so hard to frustrate SWEPCO’s efforts to obtain the CECPN.

My answers in the interview mainly address Step 2. If SWEPCO opposition is unsuccessful in persuading the APSC to deny the CECPN, eminent domain will come into play. SWEPCO will likely reach out to property owners and attempt to make a deal with them first. If they are unable to do so, the state or municipality may condemn the property for the utility line easement, taking it without the property owner’s permission. The property owner will, however, receive the fair market value of the property interest taken.

Fighting easements for utilities is almost always an uphill battle. That doesn’t necessary mean that SWEPCO will be successful here, but, as I indicated in the interview, if it can establish that the new lines are needed, it will be difficult to stop.

Quoted By Credit.com
The Eviction Process in Arkansas I Haven’t Left My House in Eight Weeks

Spread the loveI haven’t left my house in eight weeks, and it’s really not that bad. Photo by Christopher Michel is licensed under CC BY 2.0.  The last time I left my house was March 11th. Read more…

Spread the loveAs life has hit the pause button amid this pandemic, I will choose to be grateful for what I have as we are all waiting to reopen. Photo by Jason Scragz is licensed under CC Read more…