We worship a God who meets us where we are. This demonstrates divine condescension. We worship a loving God who pursues gently and without coercion. 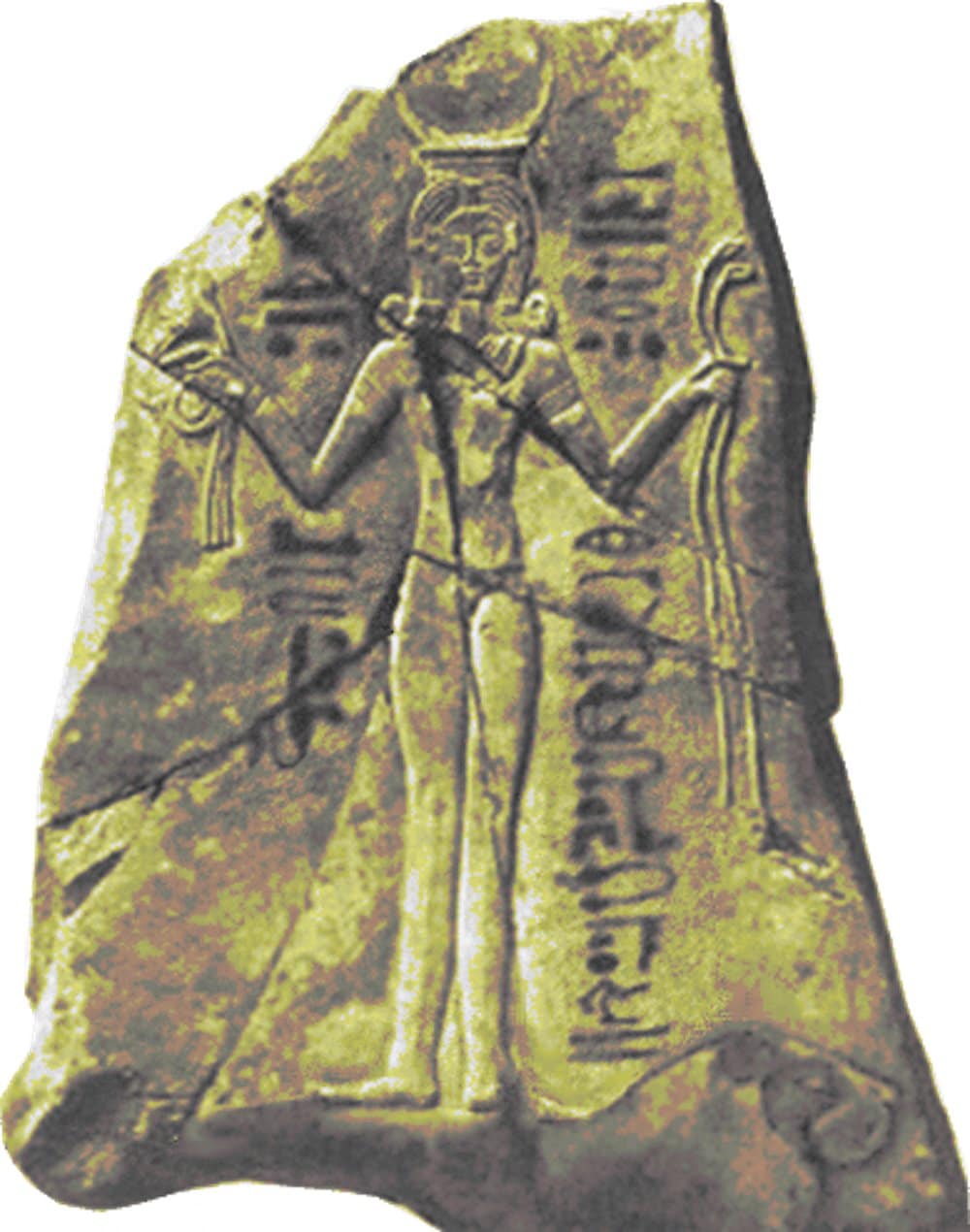 50 By natural reason man can know God with certainty, on the basis of his works. But there is another order of knowledge, which man cannot possibly arrive at by his own powers: the order of divine Revelation. Through an utterly free decision, God has revealed himself and given himself to man. This he does by revealing the mystery, his plan of loving goodness, formed from all eternity in Christ, for the benefit of all men. God has fully revealed this plan by sending us his beloved Son, our Lord Jesus Christ, and the Holy Spirit.

Here, the Catholic Church moves from the idea of general to specific revelation. That is, man is fully capable of coming to know of God’s existence based solely upon his own God-given faculties: the use of reason, the inclination of the conscience, and the observation of the world around him.

Yet, that is the limit of man’s inherent capabilities to know God. Reason alone cannot peer into the divine realm to obtain an understanding of the divine plan, nor can it grasp God’s plan of salvation. To know this, God must specifically reveal it.

And this he has done from the earliest times. Most notably, God revealed himself through Israel and her prophets, which finally culminated in his incarnation as an Israelite prophet himself. By becoming man, God came to us in a form that we can grasp, allowing us to grasp his love for us and his plan of redemptive grace. This is the ultimate form of divine condescension.

On reflection, this means that God is not merely satisfied with people’s being aware of his existence. He does not desire worship or adoration in a way that allows him to remain aloof and above the fray.

Instead, God wants to enter into relationships with us. And, as the infinite creator of all things, that requires him to condescend himself to us, to meet us where we are through means that we can understand.

The Divine Name as a Condescension

There is evidence that God condescended himself to man by co-opting deities that his people were already worshiping when he chose to reveal himself.  That is, rather than revealing himself as a new god to the people, he claimed the personhood of deities the people already knew.

The archaeological evidence suggests that El and YHWH were two very distinct deities worshiped in the Near East. In Scripture, however, when God reveals himself to Moses as YHWH, he states that he had previously revealed himself as El (Exod 6:3). And both names are used for God in the Old Testament.

In addition, there are suggestions that the earliest YHWH worship did not point to a God with characteristics similar to the God we find in Scripture. (The goddess Asherah may have served as his consort, for example.) It, therefore, stands to reason that God may have co-opted YHWH as well.

Read in this light, much of Scripture appears devoted to removing the association between YHWH and these relics of his earlier cult. Such efforts can be seen, perhaps, in the condemnation of Asherah worship.

They also may be seen in the condemnation of the “sins of Jeroboam.” Despite widespread impression to the contrary, it is almost certain that the Israelites did not worship the golden calves that Jeroboam set up in 1 Kings 12. Jeroboam was promoting YHWH worship, not the worship of idols.

Like the cherubim on the Ark of the Covenant, the calves served merely as YHWH’s pedestals. It seems feasible, therefore, that God inherited relics of an old cult and archaic understandings he had to strive to dispel.

God Meets Us Where We Are

While this perhaps may seem like a strange take, understood in the light of divine condescension, it makes sense. Were God merely to reveal himself as a new god, a god the people did not previously know, it may have been difficult for him to reach people.

Starting a new religion from scratch is not an easy thing to do. Even our Lord, who performed great miracles and rose from the dead, did not start from scratch but instead built upon the previous divine revelation in Judaism.

By co-opting an existing cult, God could give his prophets an instant level of credibility that they would not otherwise have. He could simultaneously reveal himself in a manner that would still allow people to reject his revelation.

That is, if he revealed himself to the people wondrously and undeniably, their ability to reject him would be quite limited. So also did Christ come as a humble man, not as a great ruler. Had Jesus come in the form of an Alexander the Great type figure, resisting him would have been much more difficult.

And there is beauty in all of this. We worship a God who meets us exactly where we are, condescends to us in our ignorance and stupidity, even revealing himself to different peoples in different times, accommodating to the idiosyncrasies of culture to make himself known. This demonstrates divine condescension. We worship a loving God who pursues us but does not mean to capture us against our will.

On a side note, there may be some hermeneutical benefit to this understanding. If we take the Old Testament as divinely-inspired recordings of people’s attempt to grapple with and understand their encounters with the divine, rather than as an inerrant philosophical summation of the divine character, Scripture takes on a new light.

Then, perhaps we can view some of the most unsavory aspects of the Old Testament that conflict with the full revelation of God in Jesus Christ—such as genocidal killings of whole peoples—as mile markers on the path toward a greater understanding of the divine, a path that, by the necessity of human ignorance and aversion to change, was a long one.

Those who wrote Joshua, for example, may simply have not yet quite made it far enough to appreciate the divine character, just as those earliest adherents of the El or YHWH cult would have taken time to understand the nature of the God who co-opted these names. Yet God continued to work with them as he patiently sought to correct their blind spots.

We serve a loving, merciful, and condescending God who meets us where we are, and I cannot imagine a more extraordinary demonstration of the divine love than this. God is love. It would, therefore, follow that his manner of revelation would exhibit the infinite patience that perfect love inspires.