The real pain with which a recovering evangelical may suffer makes relating to the church difficult. 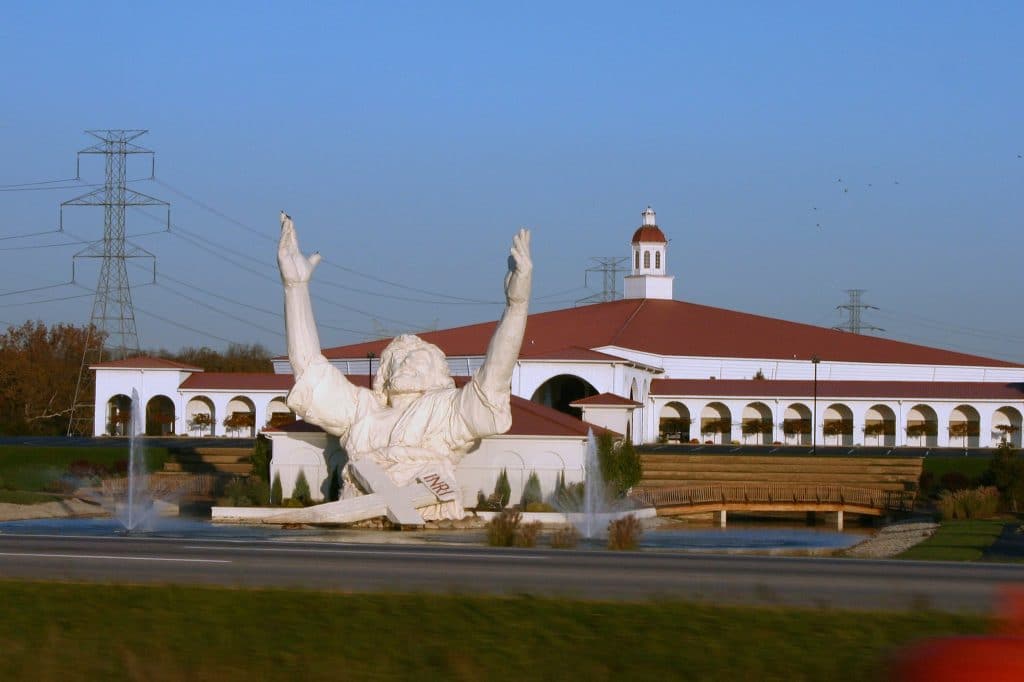 Thus far in life, I have found few more insufferable than the “recovering evangelical.” Through all my theological education and time in religious circles, those who “grew up evangelical” have been the most difficult people with whom to speak about faith.

Even as a former evangelical Protestant myself, I take issue with the term “recovering evangelical” itself, a moniker that is thrown around cynically like “recovering alcoholic.” Evangelicalism is not a disease from which to recover.

If it were, the most popular treatment appears to be some form of progressive, nebulous Christianity that looks a lot more like the broader culture than the traditional church in terms of acceptable social mores and moral imperatives.

I do not mean to be cynical. I do not deny the pain that many people have endured within and at the hands of evangelical churches. I “grew up evangelical” myself, and I too abandoned it for another faith tradition (in my case, Roman Catholicism).

I nonetheless adamantly reject the “recovering evangelical” label. My background, my upbringing, brought me to where I am today, and I do not look back upon it with any disdain.

I left Protestantism more than I left evangelicalism because of what I perceived to be the foundational doctrinal inconsistencies within its structure. I did not, however, leave as a mark of disdain or animosity for that faith tradition, like a consumer storming out of a slow McDonald’s.

Yes, there are judgmental people within the evangelical church, and yes, evangelicals tend to focus on “sex, drugs, and rock and roll” more than may be healthy. Such things, however, while at times misguided, are merely manifestations of sincere attempts to live a life consistent with biblical values and Christian teaching.

I cannot speak to the specific hurts of individuals, nor would I presume to try. I am in no position to diminish or downplay whatever pain they may be carrying around with them. I grew up in the same environment, and I understand. I have my own scars that have yet to heal.

The reality is, however, that living life and interacting with people will inevitably result in a large number of festering wounds and nasty scars. If I didn’t grow up evangelical, I would have acquired my injuries somewhere else.

That is simply a testament to the fallen nature of humanity rather than the per se backwardness of a particular theological point of view. Personal experiences are not a solid basis from which to attack a theology. Even where multiple people band together with similar stories, the plural of anecdote is not data.

I appreciate this reality more since coming from evangelicalism into Catholicism. Many have suffered terrible things within the Catholic Church, as the ongoing sexual abuse scandals have demonstrated.

Indeed, many have left the Church with scars that will never heal after suffering terrible evils perpetrated by those who should have been the most trustworthy. Yet, a pedophile priest, a corrupt bishop, or an inept pope do not diminish the value and truth found within the Catholic Church.

We have a tendency to project our individual situations onto a larger narrative. It is a macro exhibition of the argumentum ad hominem fallacy. (“The evangelical church is full of hypocrites; therefore, evangelical theology is bankrupt,” is a nonsensical argument.)

Systems of belief must be evaluated on their own terms, not merely on the basis of the behavior of some of their adherents. Evil (and stupid) people exist in all walks of life, and they will always use the tools available to them to manipulate others.

Unfortunately, sometimes the available tool is religion. A man using a hammer to kill another man, however, does not diminish the value of a hammer for its intended purpose. Faith is frequently misused to harm, but that does not reduce its value, only demonstrates its power.

We should also remember that nationalism justified the Nazi expansion and genocide. Atheism reigned supreme when Stalin starved the Cossacks and Pol Pot tortured his own people to death.

Evil is not the exclusive playground of religion.

Yet, the “recovering evangelical” crowd harps upon the troubles they witnessed growing up, frequently waxing poetic about the “liberation” they have found in mainline Protestantism (or atheism).

Like someone starting a gluten-free diet or finishing their first week of CrossFit, they cannot shut up about it.

The intellectual apostates—of which I may be one—are often the worst. They’re the ones who leave because of an intellectual incompatibility with the faith they developed. Their journey usually begins with a questioning of evangelicalism on the basis of some group of scriptural passages.

They may, for example, discover that the Church Fathers frequently understood Scripture allegorically, learn about the complexities of interpreting the first eleven chapters of Genesis, and then question the traditional creation account.

While evolution may not be a prominent position to hold in most conservative evangelical churches, it is not incompatible with evangelicalism, either.

Such recovering evangelicals had built the foundation of their faith on such a house of cards, however, that once one piece fell, the rest soon followed. The nascent recovering evangelical will then jump from something as benign as believing in evolution to denying the Bible as a source of ethics and going all-in with progressive relativism.

Everyone Wants to Belong

So, it is understandable that when someone starts to question evangelicalism, they seek a crowd more at ease with them and the road down which they are walking.

Yes, they’ll have to face backlash from some—admittedly ungodly—evangelicals who resent or feel hurt by the perceived abandonment of the faith by a friend. (There’s a very understandable reason why most groups don’t take kindly to apostates.) But they will find solace in a form of Christianity that is more conducive to living in modern society.

I get it. I understand that such is the path of least resistance, and when someone is exhausted after years and years of discomfort in a particular faith tradition, it’s hard to fault them for taking this road.

Yet, the way these recovering evangelicals can condemn so freely those who hold the same positions they themselves held not too long ago is baffling.

There are many things I used to believe that I no longer do, but I remember what it was like to accept them. I remember my motivations, and I can’t imagine a reason why I would condemn others who still hold those beliefs beyond some innate need to virtue signal to those around them.

There is an old cliché prayer: God, save us from the converts!

Save us from the recovering evangelicals as well.